With yacht crew increasingly using Luton airport and its links to superyacht ports the likes of Nice, Barcelona, Palma, Genoa Naples and Olbia it comes as no surprise to learn the airport is equally popular with superyacht owners and celebrity charter guests. The airport is currently the UK’s busiest airport for General Aviation, the 3rd […]

Resolute Cruises into New Pastures for 2019 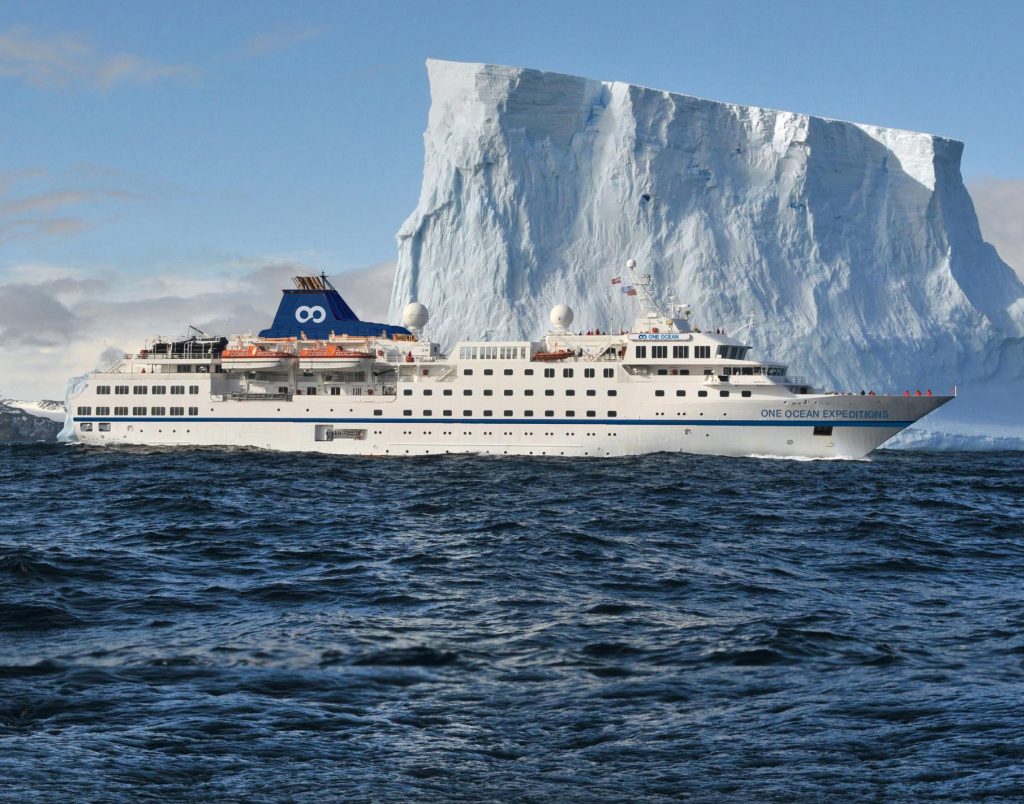 Best known for its small-ship expedition cruises in the polar regions, One Ocean Expeditions (OOE) has announced that it will be venturing in to yet more of the world’s remote destinations in 2019. The announcement comes in the wake of the expansion of the company’s fleet in this, its 10th anniversary year, to include RCGS Resolute, […] 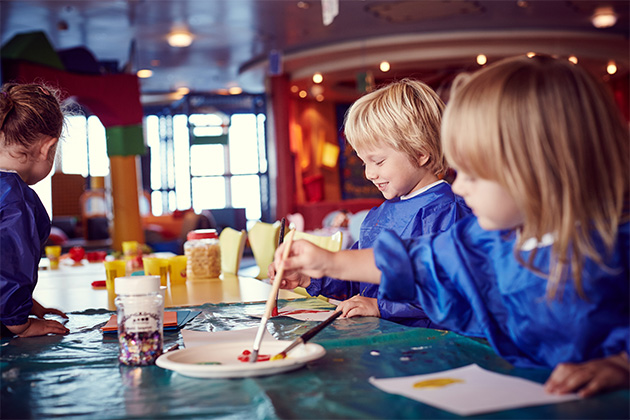 Science and innovation comes out of the classroom for family holidaymakers cruising with Celebrity Cruises who have re-launched their Camp at Sea on-board programme. It provides children and teenagers with opportunities to uncover the world around them through a series of specially tailored activities. These include making weather stations and understanding how they work, as […]

Liguria Where Superyacht Crew Have Fun

The Ligurian Tourist Board has launched a new section of its ‘be active Liguria‘ website – ‘In Blue,’ It is dedicated to the wonders the Italian Coast offers sea enthusiasts and those who work on yachts. Superyacht crew are spoilt for choice, with activities for all, whether it’s exploring hidden coves, taking in the coastal […] 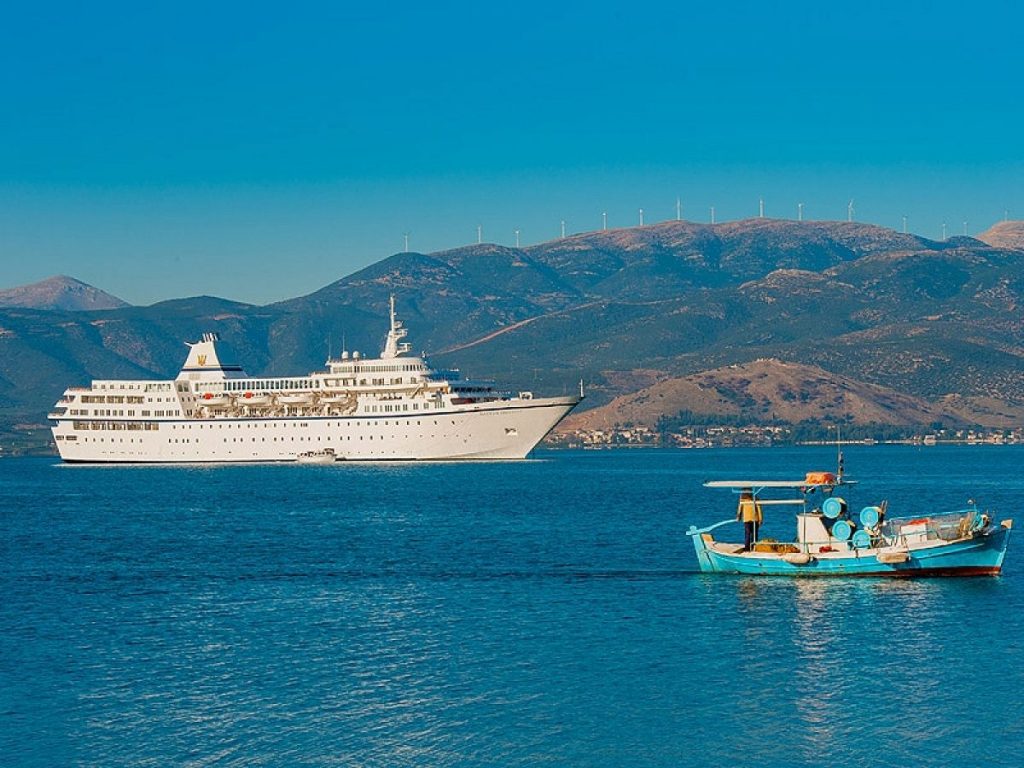 Voyages to Antiquity has added 6 new countries and 17 new ports of call to its new 2019 programme on board Aegean Odyssey, the cruise line’s small 350 passenger ship. She will sail to Denmark, Sweden, Finland, Estonia, Poland and Germany – together with 17 new ports of call including Stockholm Helsinki and Tromso feature […] 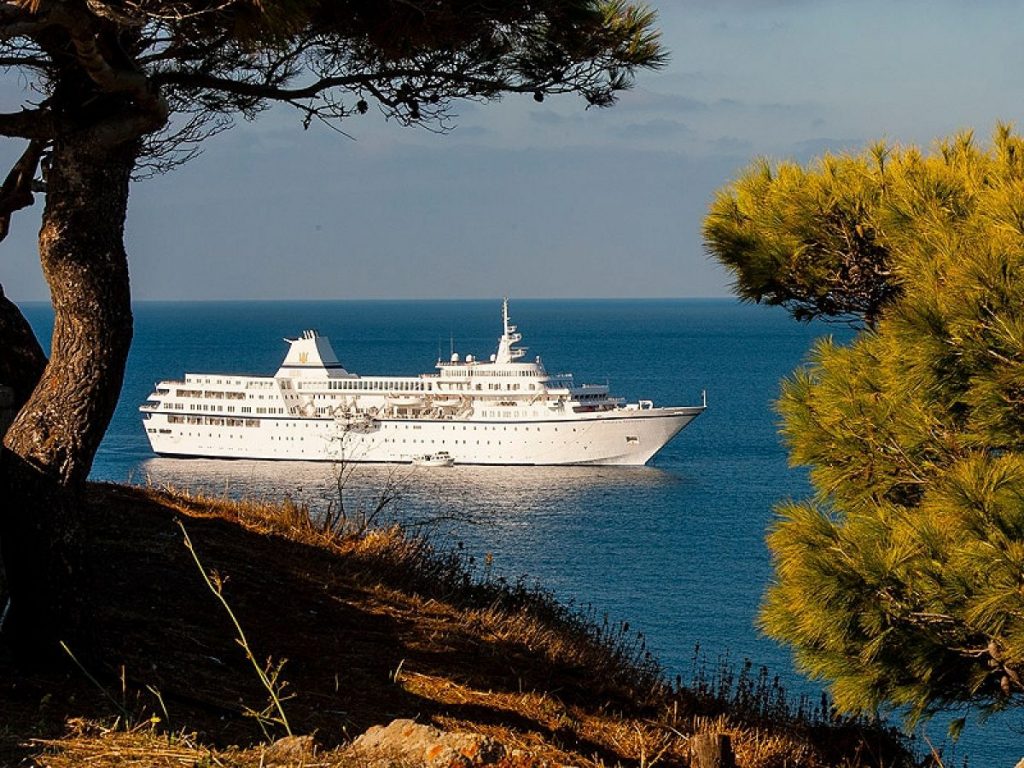 As World Book Day comes of age and turns 21 on 1 March 2018, Voyages to Antiquity is inviting holidaymakers to celebrate their love of reading on board Aegean Odyssey is a first class vessel carrying an average of 350 passengers The ship is small enough to cruise rivers and inlets inaccessible to larger ships, […] 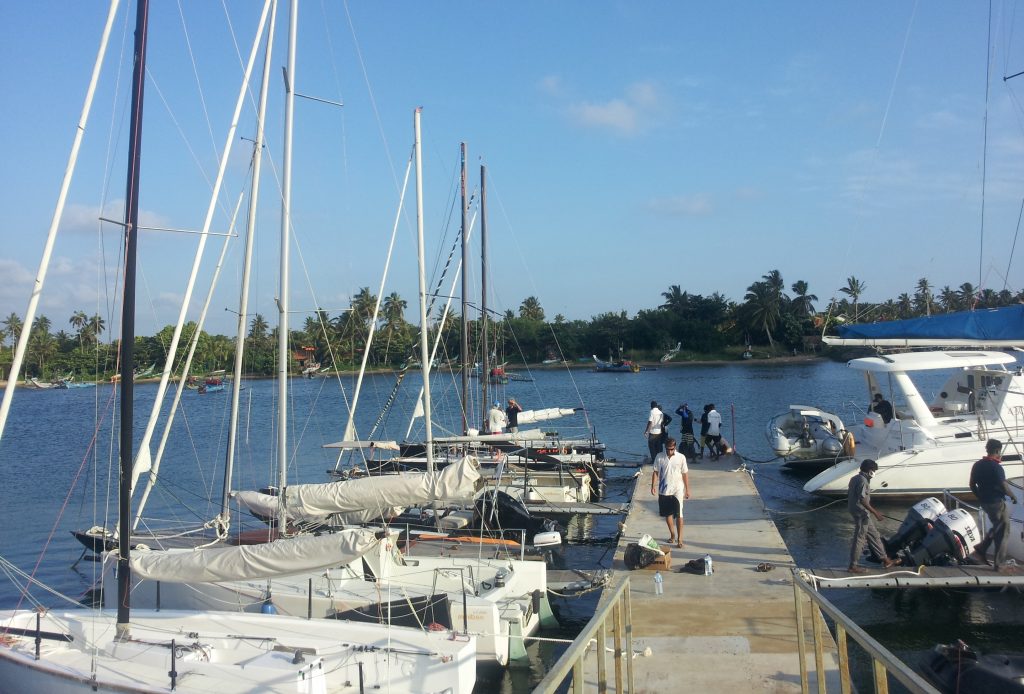 Could Sri Lanka become the next sailing destination in Asia? Could it become a magnet for yachts and world circling superyachts? Priyantha Perera of Asia Pacific Superyachts Sri Lanka thinks both are possible. He maintains that, “While Sri Lanka is surrounded by the Indian Oceans abundant with scenic views and a high biodiversity of ocean […] 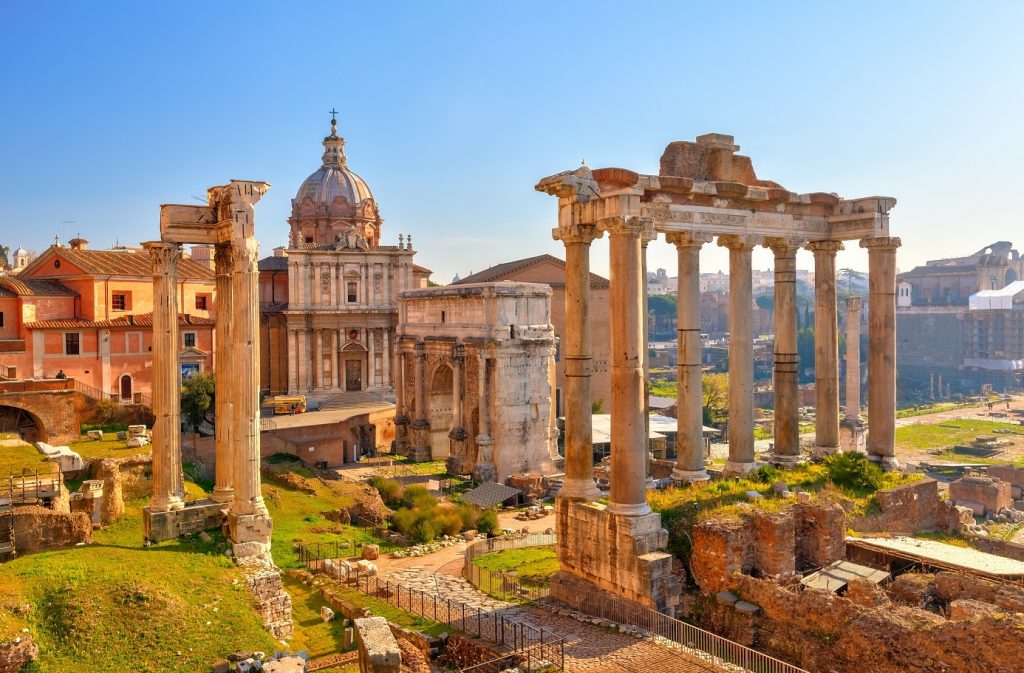 Superyacht charter guests frequently use private jets to join yachts cruising the islands of Greece but it is often a little more difficult if you happen to be sharing your floating hotel with others. That has not stopped Celebrity Cruises’ from offering their private Jet Set Sail package. Using private aircraft to travel in style […] 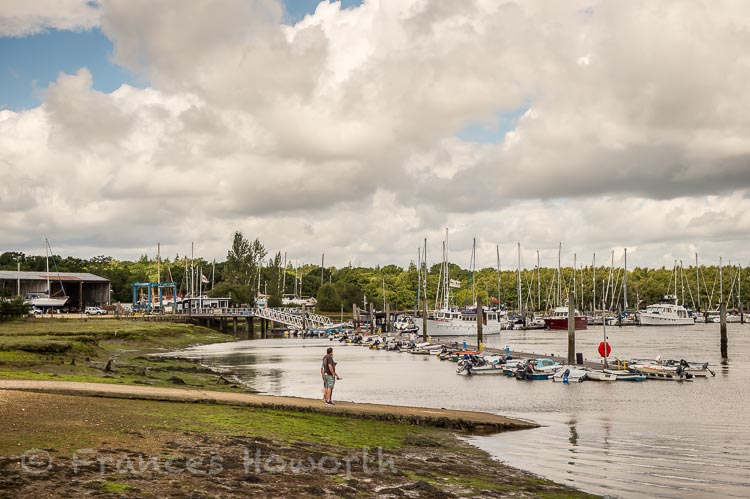 I don’t think they have done it just because we will be among an elite group of travel writers seeking to navigate our way around the New Forest, but new navigational lights have been installed to help night sailors on the Beaulieu River It is we are told all part of an on going investment […]

With African heads of state boycotting President Trump at Davos because of his rudeness one hotel chain is gobsmacked by how many people have viewed its cheeky video clip on ‘shithole’ Namibia. In just ten days it has reached more than 670 million people all over the world – a prime example for the power […]