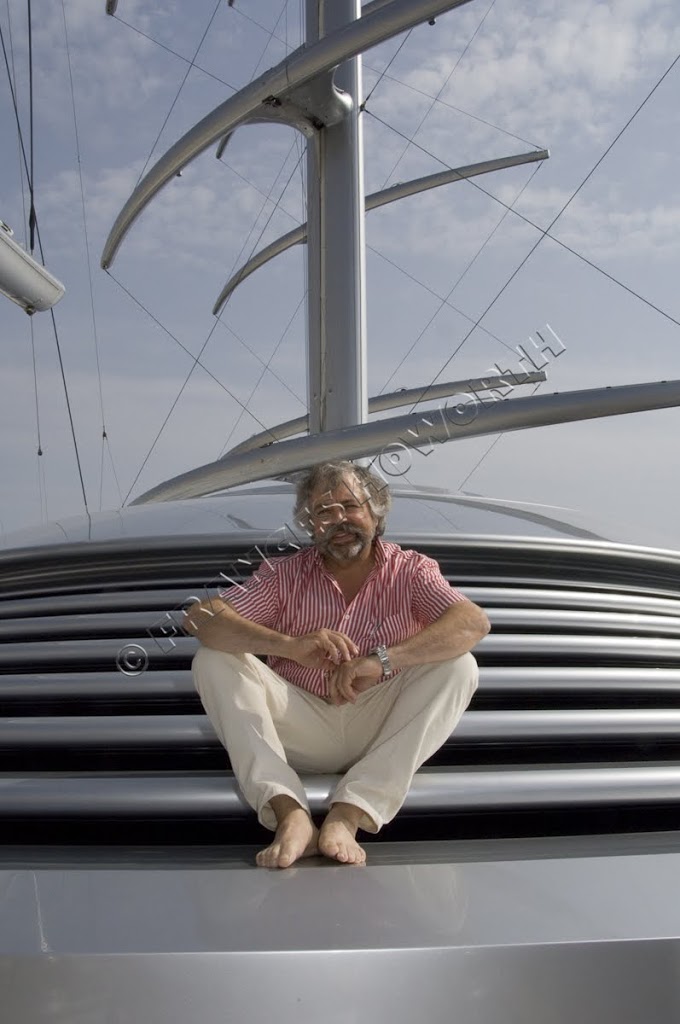 Ken Freivoch on the foredeck of Maltese Falcon Tom Perkins has finally sold Maltese Falcon, his 88m unique Perini Navi sailing yacht. One of the founders of the venture capital firm Kleiner Perkins Caufield and Byers, he reportedly spent at least US$150 million on building the yacht. Henry Craven-Smith, the broker at Burgess who arranged […]

Dhonis Get Upgraded in the Maldives 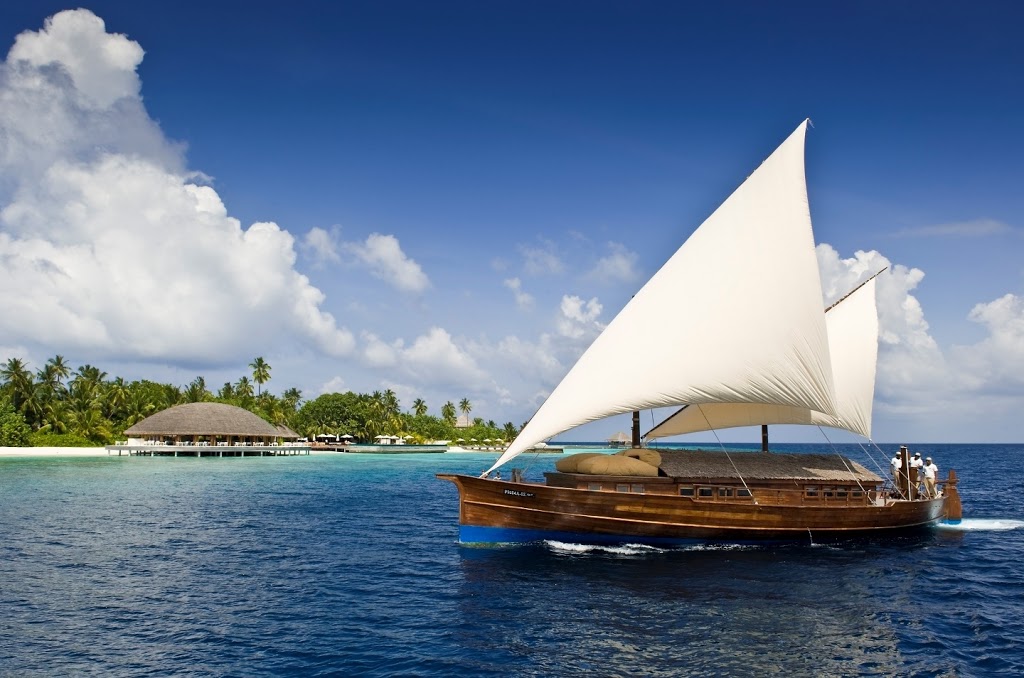 Native Sailing Craft Gets a Superyacht Makeover Committed to elevating the modern Maldivian experience, Huvafen Fushi, one of the many island resorts, continues to leave others in its wake with the launch of inspiring new packages aboard its exclusively-designed Dhonis. Outwardly capturing the grace of traditional sailing boats, these handcrafted vessels have been fitted out […] 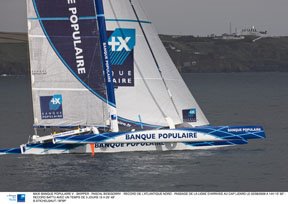 Two of trimarans designed by the French yacht designers Van Peteghem Lauriot Prevost left the USA last Thursday. They were on a sprint to break the North Atlantic sailing Record. Groupama 3 skippered by Franck Cammas left two hours before Pascal Bidegorry aboard Maxi Banque Populaire V. The record to beat, established by Groupama 3 […] 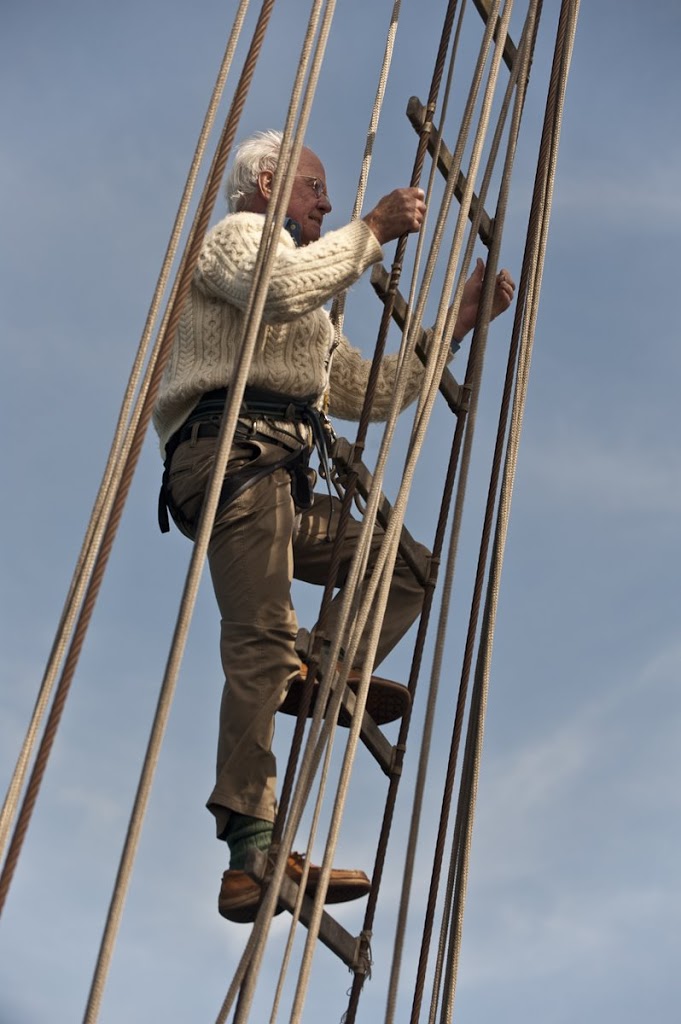 84 year Old Guest Climbs the Rigging The Tall ship J R Tolkien had only just dropped her pilot having departed Portsmouth when the bosun called for volunteers from the party of day trippers to help hoist the sails. One of the first to step forward was Jock Christie a man who certainly did not […] 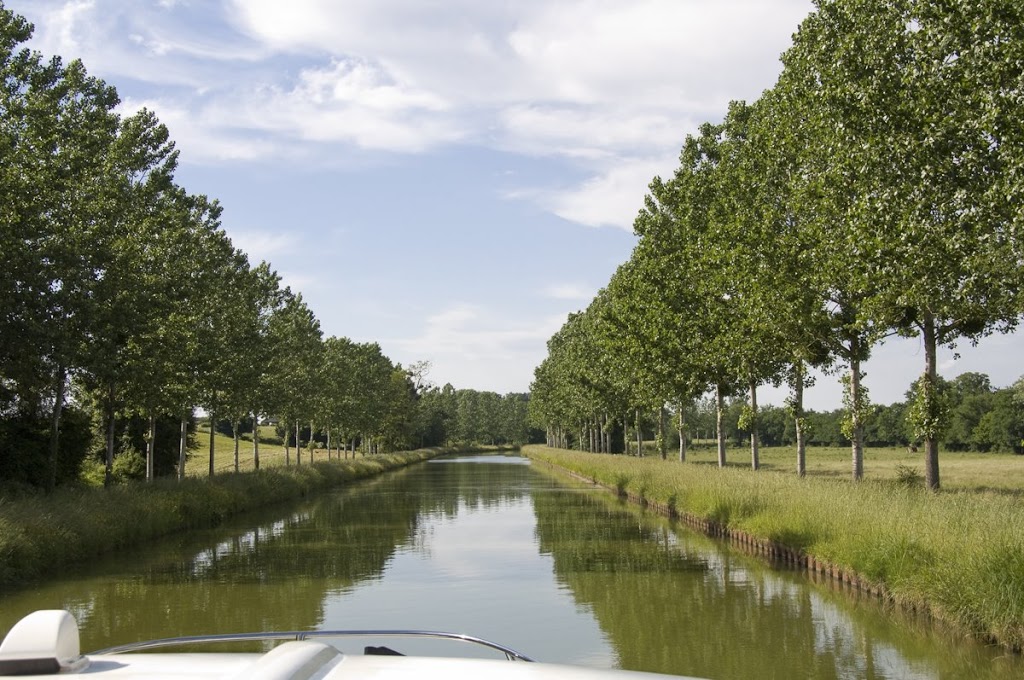 The Ultimate Journey Often forgotten when discussing superyachts are the luxury craft that instead of plying their charter trade at sea, do so on the canals of Europe We are talking about the large and magnificently outfitted barges who along with their attentive crew reach superyachting standards without the need to loose sight of land. […]

Photographs at Jazz Festival in Juan-les-Pins 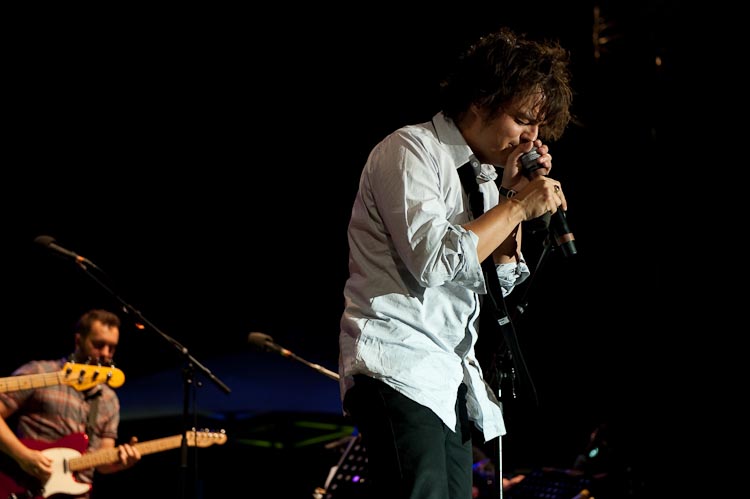 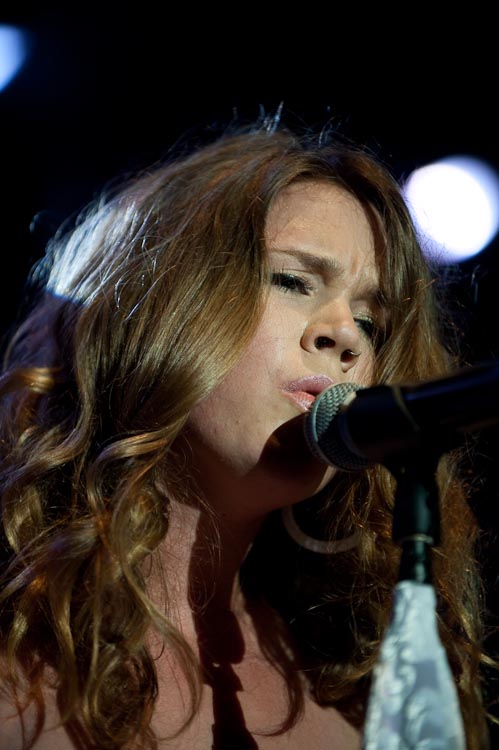 49th International Jazz Festival Takes Place in Juan Les Pins Photograph: Joss Stone by Frances Howorth Best known in super yachting circles as an excellent anchorage and a superb spot to go ashore, Juan-les-Pins during July is to jazz musicians what the Scala of Milan is to opera singers: an important milestone in their career […] 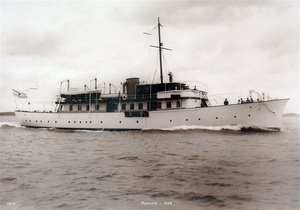 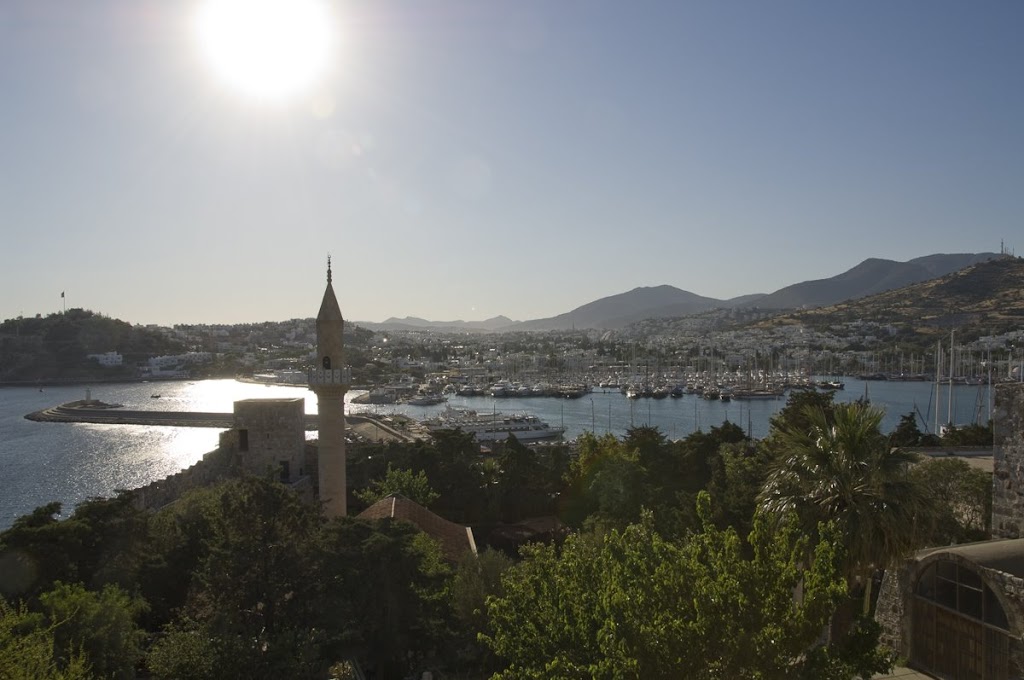 Overview of Bodrum from Bodrum Castle Turkish motor yacht producers Numarine has invited us to attend their second annual open day in Bodrum later this week to see the launch of the company’s latest model, the 78HT, which is making its world debut. Michael will also participate in sea trials onboard the 78′ Fly and […] 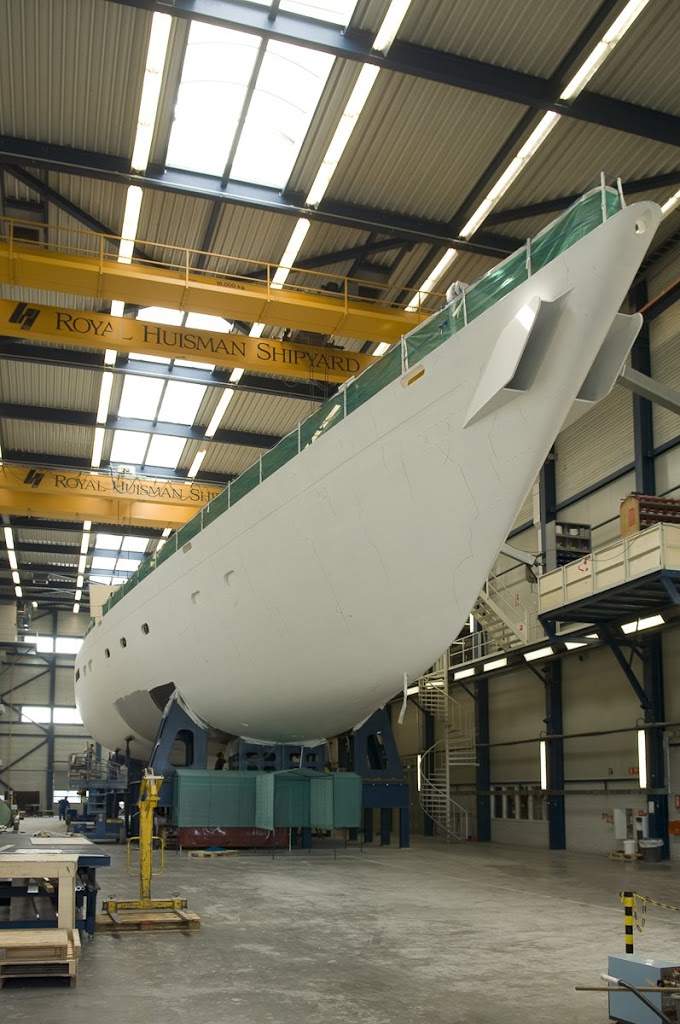 Ethereal during her build at Royal Huisman Two of the world’s top computer gurus have recently received their own very special super yachts from the Royal Huisman Shipyard in Vollenhove, Holland Bill Joy, a co-founder of Sun Microsystems and now a Silicon Valley venture capitalist has taken delivery of the 58 metre ketch Ethereal, while […]