Superyachts Will Be Attacked by Pirates

It is only a matter of time before a superyacht sailing off the African Coast becomes a high-profile target of Somali pirates, according to a report in the Financial Times and written by us. Luxury yachts, owned by some of the world’s wealthiest people, currently move between the Mediterranean and the cruising areas of the […] 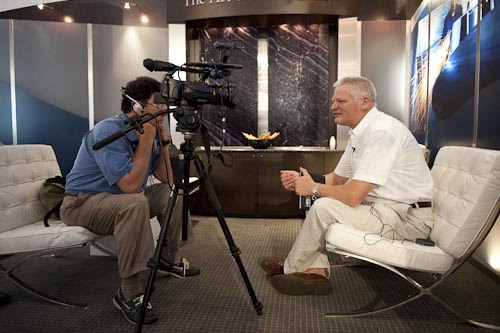 Michael is interview by Terry Wilson © 2009 Frances Howorth This morning started off bright and early and we did not even get a chance to have breakfast at our Hotel. But we did download our articles from the FT special Yacht Report about Antigua, Piracy and new technology Breakfast was served aboard Princess Marianna […]

Day Before the Monaco Yacht Show 09 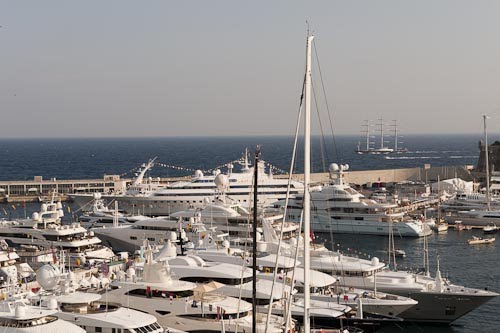 Monaco Harbour, the day before the Show © Frances Howorth We have just arrived in Monaco for the Monaco Show and the city and its wonderful harbour is abuzz with anticipation for a show that opens here tomorrow. This year, the world’s leading luxury yacht show, is celebrating its 19th outing. As usual, everyone who […] 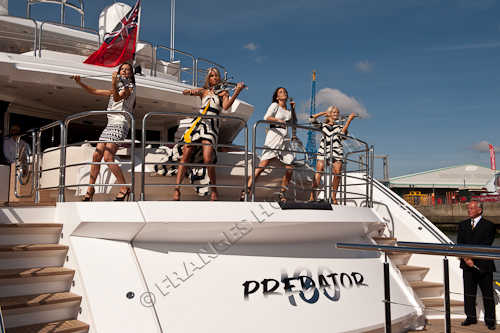 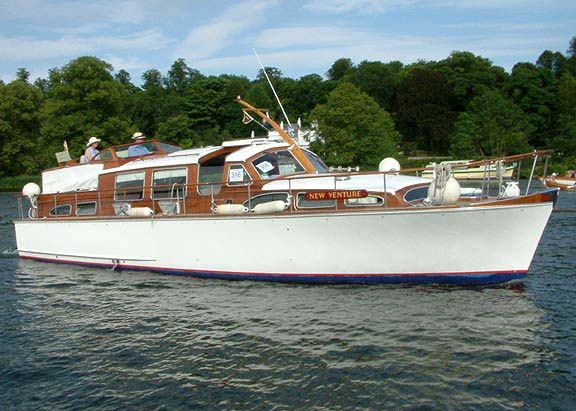 Luxury cruises of the Thames in classic comfort We are not sure if the River Thames would ordinarily appear on our list of top destinations for taking a superyacht, but then again it is not always easy to find a small yacht that can, because of the standards it keeps, live up to the description […]

If you are reading this blog it must mean you are interested in super yachts either because you own one or are working in a field associated with them. Super yachting maybe expensive industry but there is one very valuable item that is completely free Subscription to the industry magazine SuperYacht Business and its associated […] 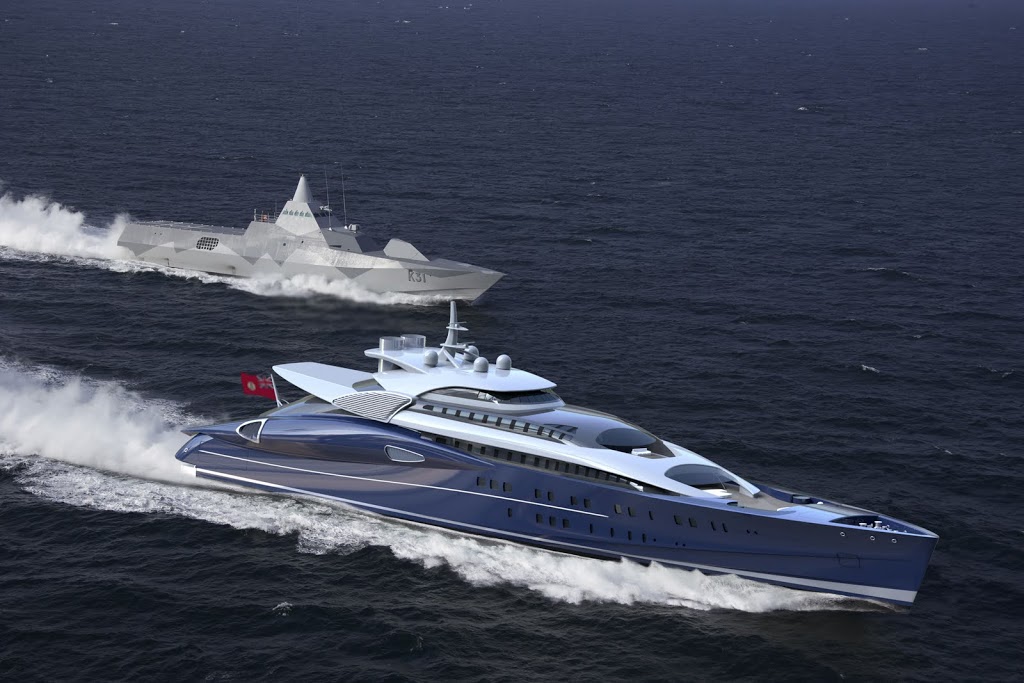 High Speed Superyacht will achieve 40+ knots Blohm and Voss are not normally a yard that issues anything to the media so when a press release from their PR people lands on our desk, we sit up and take notice. It seems that the German yard is presently developing a series of what they call […] 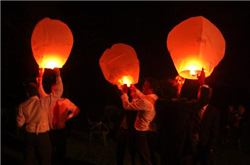 Genuine distress flares might get ignored, unreported, and not investigated The MCA the Government Agency that in addition to looking after the regulations for the building of super yachts is responsible for the British Coastguards, is urging the public to inform them when using Chinese Lanterns The growing popularity of Chinese lanterns, especially at weddings […] 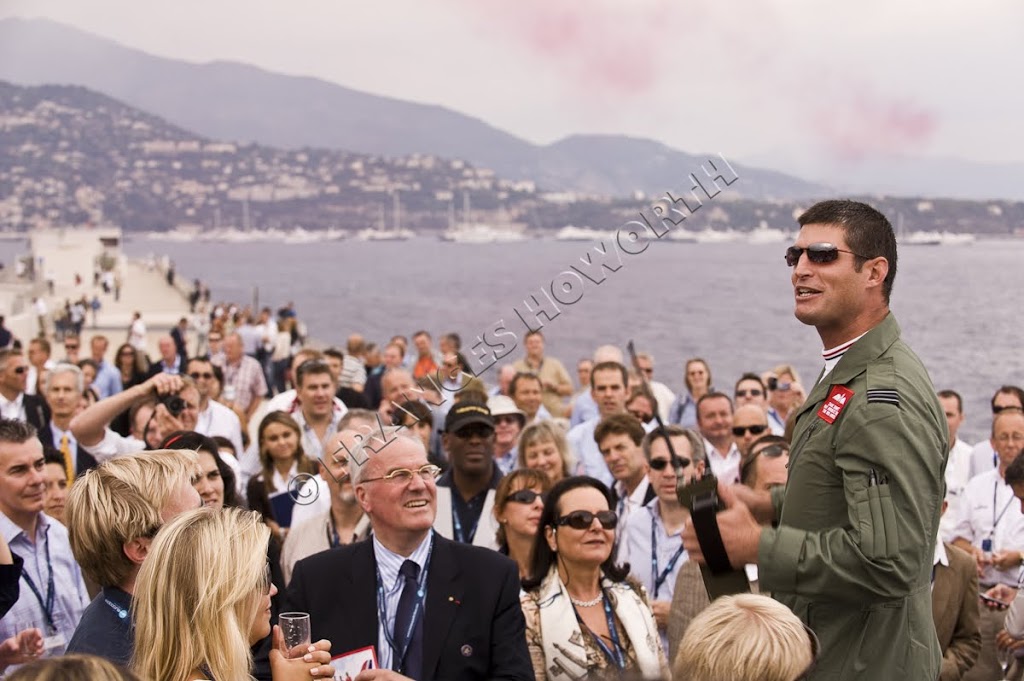 British Superyacht Companies Sponsor Aero-acrobatics The Red Arrow display at the 2008 Monaco Yacht Show This year’s Monaco Yacht Show will take place from September 23-26, 2009 in Port Hercules, Monaco. We will be there of course reporting on all that’s new and interesting. We have written previews of the show and these will appear […]