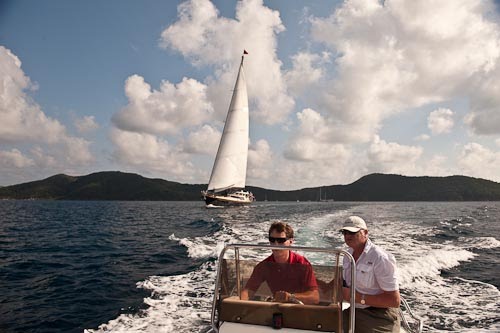 Photographing Tenacious from her tender Hopping from one Superyacht to another in the BVI Little Harbour an anchorage on Peter Island in the British Virgin Islands was the location chosen by the Captains of Panache and Tenacious as the ideal spot for us to transfer us from one yacht to another. Before that however, I […] 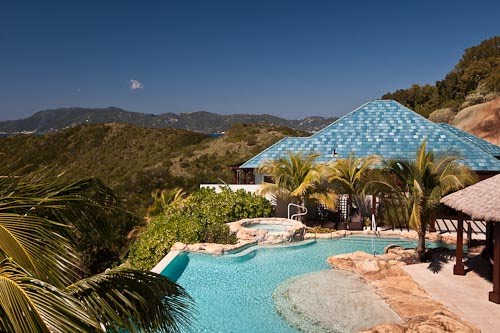 Falcon’s Nest, the perfect place to stay ashore Lifestyle and Wellness with all the style of a Superyacht When it comes to comparing superyachts and luxury island resorts they have a lot in common. Never it seems is this more true than here in the British Virgin Islands where we have been invited to visit […]

Snorkelling from a Superyacht 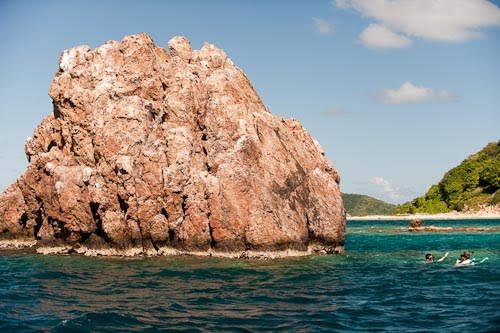 Just Below the Surface One of the greatest joys of super yacht sailing in warm waters is the ability to jump over the side of a superyacht, sink below the surface and then with nothing more than a snorkel, mask and a pair of fins watch in awe as a whole new world unfolds. The […] 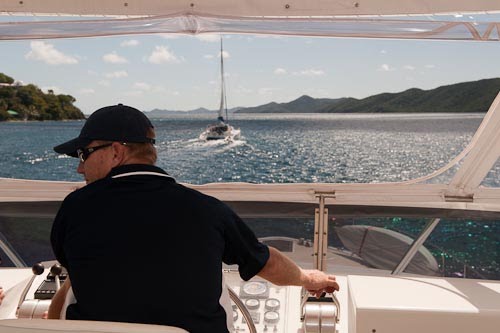 Captain Gareth at the wheel in the Sir Francis Drake Channel Sailing in Style through the BVI We are sailing aboard the 26 metre motoryacht Panache, pampered by a crew of four we dropped anchor last night off Jost Van Dyke, one in a string of fabulous islands that make up the chain of British […] 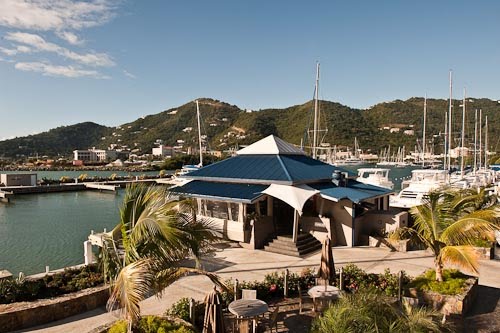 View from our gorgeous room at the Mariner Inn British Virgin Islands Set to Shake up the Super Yacht Sailing Experience The British Virgin Islands or as sailors the world over call them, The BVI are often referred to as Natures Little Secrets. Now as the island shipping registry becomes a grown up achieving the […]

Valencia Based Specialists Give up to date Cup Information A new and interesting blog has turned up on the Internet and is of special interest to those seeking to stay in touch with what is going on in Valencia with regard to the sailing superyachts that will compete there for the Americas Cup. Valencia Yacht […] 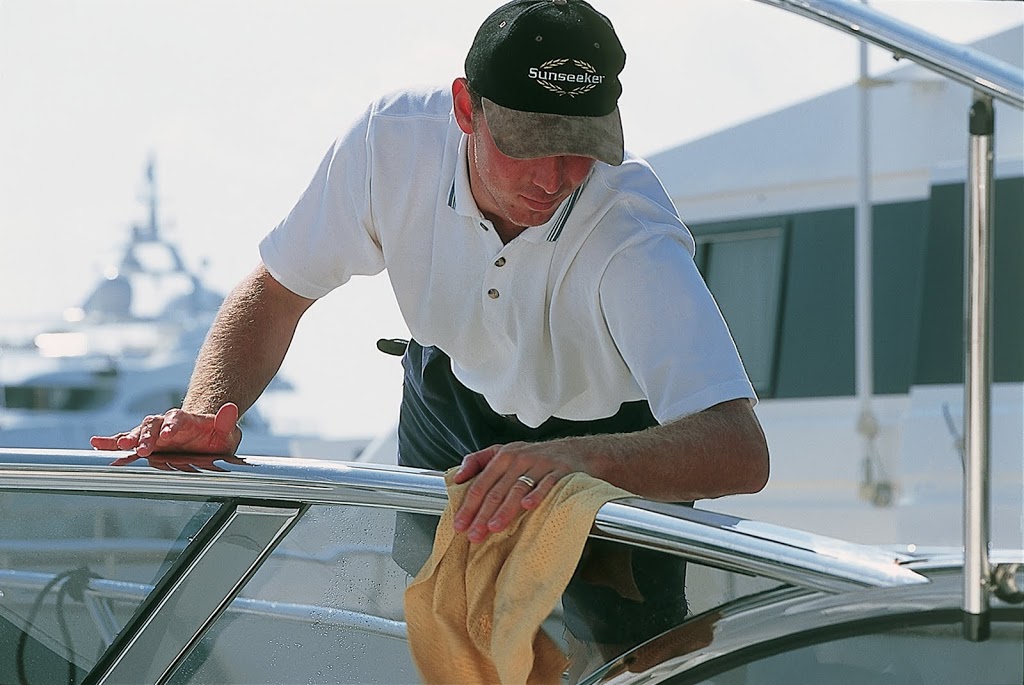 Former Superyacht delivery Captain now turned entrepreneur Ben Young caught hold of us as we made a brief foray out to see the boats afloat. Ben created Sunseeker Yacht Management especially for Sunseekers owners this time last year and already has an impressive list of yachts under full management. This year, he was using the […] 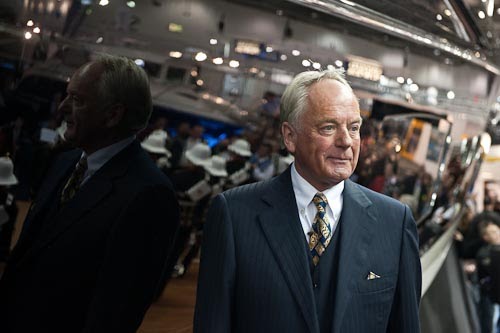 Robert Braithwaite at the Sunseeker Launch © Frances Howorth News and Views of the LBS from the Superyacht Point of View While superyachts are not the focus of the Tullett Prebon London International Boat Show, we went along to see what the show had to offer the large yacht enthusiast. Despite the adverse weather conditions […] 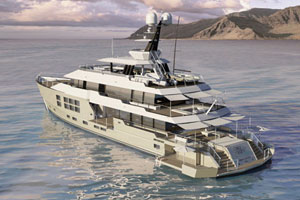 Even those who prefer hot weather will have a visit to the Arctic or Antartic high on a list of destinations to be enjoyed. To capture on camera polar bears and walrus in their natural habitat, to see calving icebergs and massive glaciers, to discover the Inuit ancient way of life and what better way […]

Long Live the King of Redonda 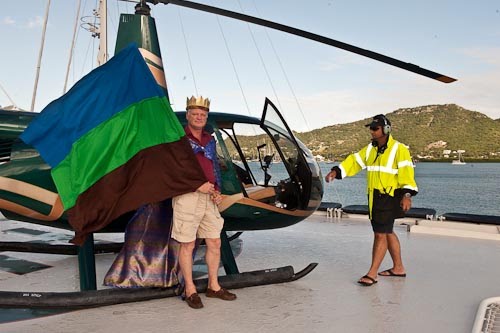 King Bob the Bald of Redonda is dead, Long Live King Michael the Grey Today, Friday 11th December 2009 at 0730 the throne of Redonda was claimed by Michael Howorth. He flew out to his new kingdom aboard his helicopter to raise his standard on the island. He returned to the royal super yacht Allure […]