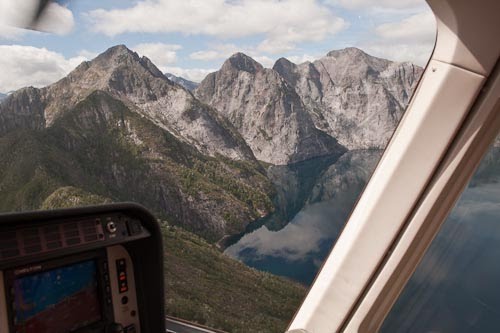 Atmosphere sails silently through the night. Navigating in such sheltered waters she has little need for her Quantum Zero Speed stabilisers with which she is fitted. Smooth seas and roll free anchorages each night seem to be the success of this exciting voyage along the Patagonian coast of Chile. We have arrived in Auchemo an […]

In Chile Paddling Kayaks up the River Petrohu 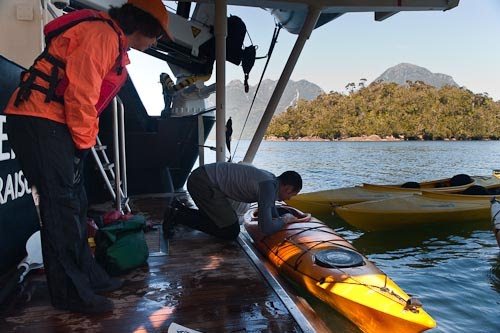 In Chile Paddling Kayaks up the River Petrohu The superyacht Atmosphere is loaded with toys and fun facilities We have chosen to go kayaking today and given that we have never done that before that is quite daring of us. Our confidence bolstered by the fact that both Pablo and Ignacio say it is easy […]

Every Super Yacht Should Have its Own Helicopters 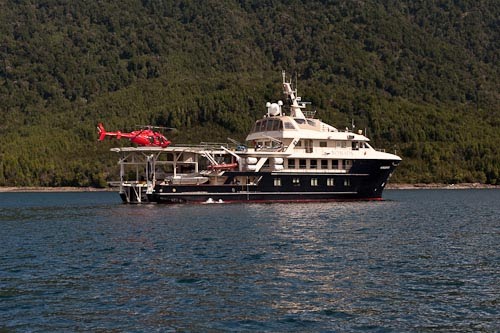 Atmosphere with one of her helicopters on board The two bright red Bell 407 helicopters carried aboard the superyacht Atmosphere each carries six passengers and a pilot, which means, with nine guests on board, we have to decide what each of us would like to do. The problem is, we are spoiled for choice as […] 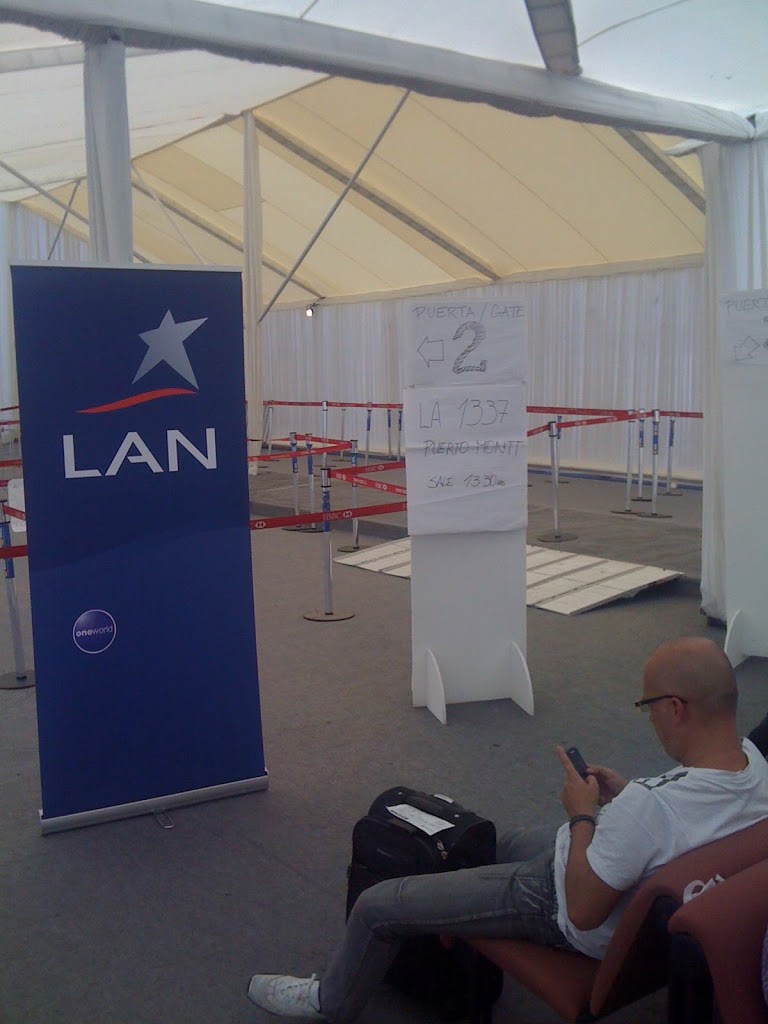 At Santiago Airport in the Tent on my iPhone Joining a superyacht in Puerto Montt via Santiago, Chile Joining Nomads of the Seas’ superyacht Atmosphere in Chile entails a long journey by air from the UK, in fact we were travelling more than 24 hours. In the week leading up to our great adventure the […] 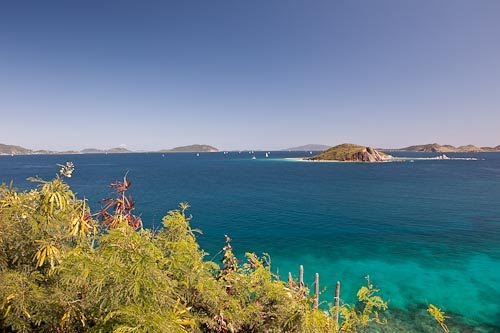 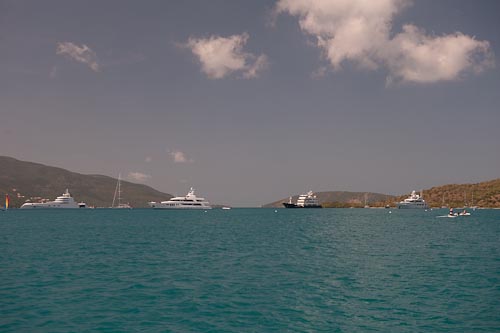 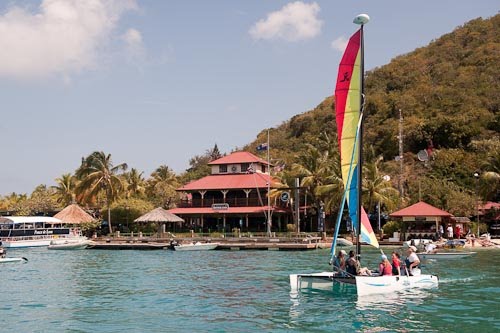 The Bitter End Yacht Club and one of their Hobbie Cats We leave Aerie and Arrive at Virgin Gorda’s Top Sailing Resort It is always sad to leave a yacht and especially so when the crew have made us so very welcome. Greeting us on the dock as we disembarked from Aerie was MaryJo Ryan, […]

We Eat Well Cruising on Superyachts 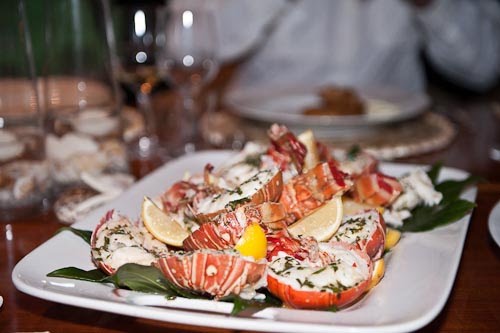 A plate full of local Lobster aboard Tenacious Did we mention the food? There can be no doubt that what distinguishes one great charter yacht from another is the standard of the food served onboard. It is quite possible to charter a superyacht with every amenity and water toy known to man on board but […] 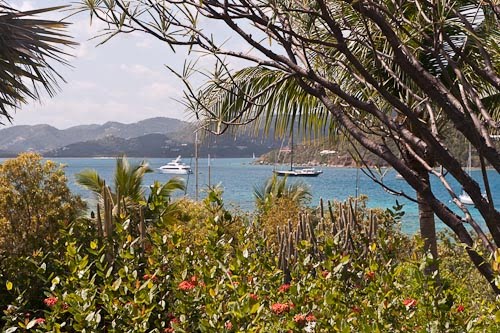 Motoryacht Aerie and sailing yacht Tenacious at anchor together from Marina Cay We leave a super sailing yacht and join a super powerboat Smartly dressed in their white uniforms captain Keith Talasek and his happy crew of five stood on the swim platform of the motor yacht Aerie to welcome us aboard. We left the […] 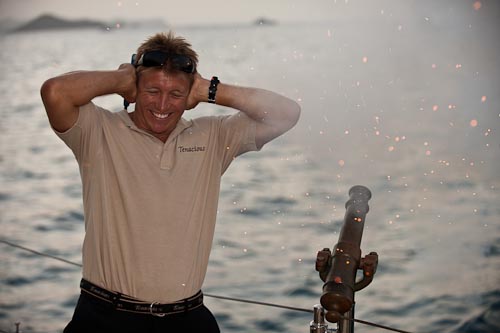 Captain Duncan Hipkin fires the cannon Old Naval Traditions Kept Alive at Sundown Tinfoil, gunpowder and ingenuity goes into making the charge for a bronze cannon that is fired every night aboard the superyacht Tenacious as the sun goes down. Each day Craig Rehaume the engineer aboard the sailing yacht makes a fresh charge that […]