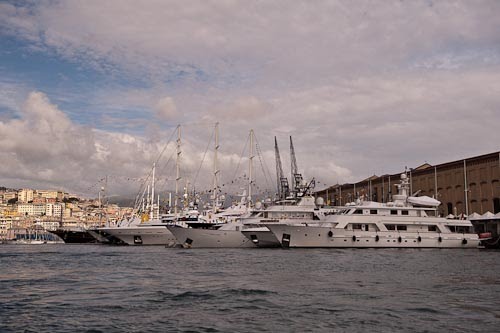 First Day of the Show From 3rd until 7th May 2010 Genoa is once again playing host the 22nd MYBA Charter Yacht Show. This is one of the most important international exhibitions dedicated solely to charter professionals and superyachts. This annual show is held just before the start of the Mediterranean season begins in earnest […]

An Assignment in Gibraltar 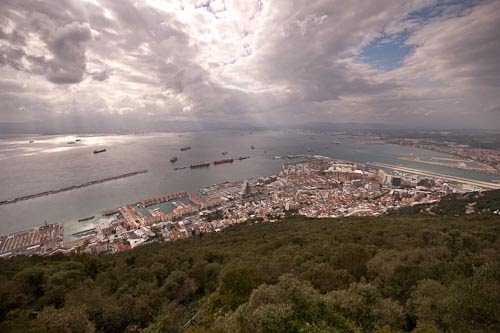 Gibraltar seen from the Top of the Rock Working for SuperYacht Business magazine we have been writing a series of articles in which we look at the different territories around the world that offer superyachts the opportunity of flagging under the Red ensign. First off was the Isle of Man. The current edition (issue 15 […]

Visit the Galapagos before it is too late 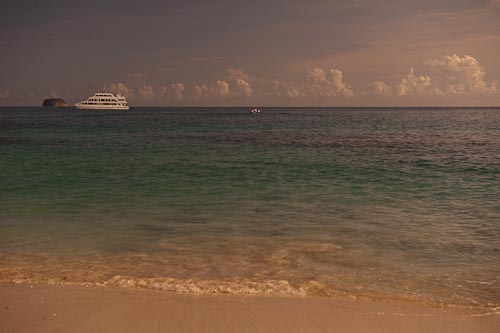 Having completed our trip aboard Queen of Galapagos, there is little doubt in our minds as to the magnificence of the destination because it is truly spectacular. The question is, for how long can these amazing little islands stand the onslaught of the tourist or indeed the islanders themselves? 500 Guides each can lead 16 […]

Goodbye to Queen of Galapagos 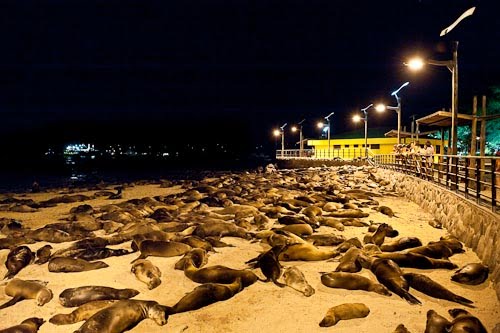 We disembark and tour San Cistóbal Island The port of Baquerizo Moreno is the capital of the Galapagos but not the largest town. It is prettier and less hectic than the larger Puerto Ayado on Santa Cruz, where we spent our first night. It is time to leave our comfortable home aboard Queen of Galapagos […]

The Boy’s Club on Plaza Sur The Galapagos 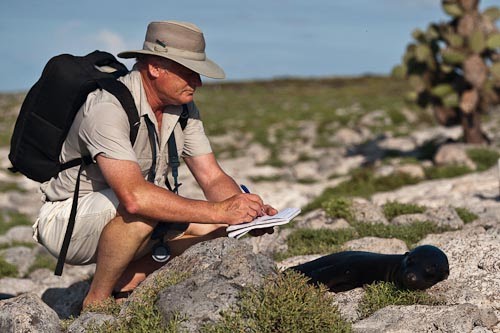 Michael interviews one of the girls We disembarked from Queen of the Galapagos using our panga and land on South Plaza Island one in a group of low-lying islands of the east coast of Santa Cruz. Our yacht has, over lunch sailed around the island passing north-about between Seymour and Baltra. South and North Plaza […] 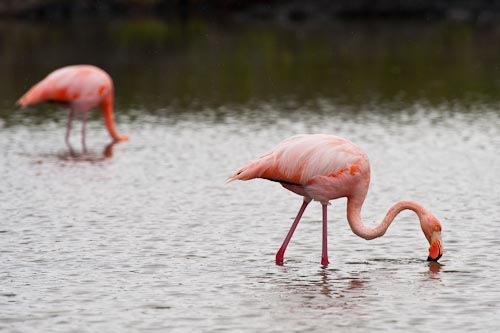 White Sand Beaches, Turtle Eggs and Pretty Flamingos The Queen of Galapagos has moved again overnight and we awake at anchor off the island of Santa Cruz, in the northern part. We are alone, no other yacht can be seen anywhere and we have a special expedition ashore planned. The white sand expanse of beach […]

Stars Gazing aboard Queen of Galapagos 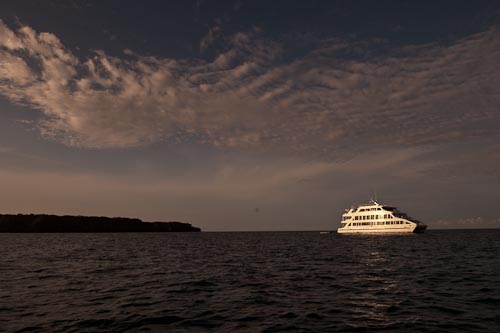 In a peaceful anchorage, waiting for the sun to set The loungers have been taken to the upper deck, the clear night sky is proving to be an attraction to those on board. It is not what you think; JC is going to give a lecture on the stars. The upper most deck of Queen […] 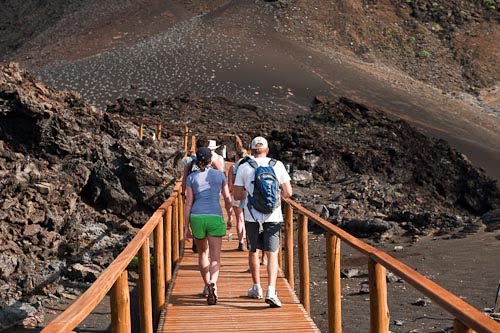 While we are eating lunch Queen of Galapagos has moved from North Seymour to Bartolomé Island. To get there she sailed between the islands of Daphne Minor and Daphne Major, the second of which has been made famous by the publication of Beak of the Finch by Jonathan Weiner. This book tells the fascinating story […] 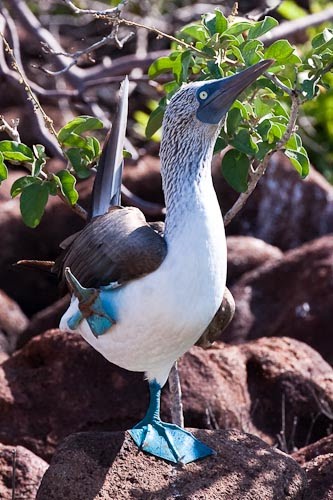 Look at my Feet! North Seymour Island is home to a wide variety of wildlife but it is the birds that are special on our visit. Our favourite is the Blue Footed Boobie. They are so comical and we are entranced as we watch one male put on a wonderful display as he attempts to […] 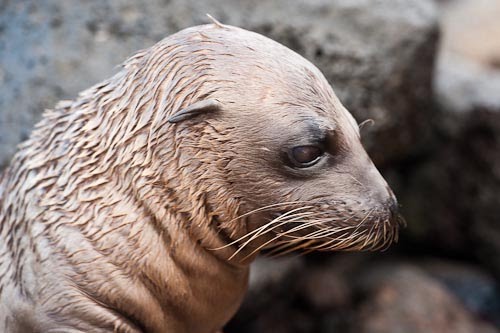 North Seymour Island is home to a wide variety of wildlife. We leave Queen of Galapagos using one of the yachts powerful tenders, to walk on Seymour Island. North of the larger Baltra, it is an uplifted island, meaning that volcanic action has pushed it above the surface of the sea. Once ashore, right by […]