Prana by Atzaro Indonesia is a country made up of some 17,000 different islands with over 8,000 of those inhabited by humans.  These facts alone probably make yachting the best way of exploring the multitude of cultures and wildlife on offer. Luckily a brand new charter yacht based in the area makes this possible. Prana by […]

Celebrity Flora to Cruise Galapagos The natural beauty of the Galapagos islands, the diversity and uniqueness of the species that it harbours have earned this archipelago the reputation of being a living laboratory of evolutionary processes still in progress. Its remote location has allowed for the development of a large number of flora and fauna […]

Prana by Atzaro Here We Come

There is great excitement hereabouts with regard to our next adventure on board the superyacht Prana by Atzaro. In the next few days we will be flying to Sorong on the island of Papua in Indonesia on a journey some 29 hours long. Fortunately for us the jet lag and weariness of long haul travel […]

Barbados Visitor Numbers Increase Year-on-Year  The island nation of Barbados has reported strong tourist arrivals in 2018, crediting a successful ‘Year of Culinary Experiences’ campaign as part of that success. Barbados Tourism Marketing have revealed the new focus for 2019 to be the Year of Wellness and Soft Adventure and that Barbados Sailing Week will […]

With British Airways taking delivery of 12 new Boeing 787-10s between 2020 and 2023 it seems appropriate that the airline is to fly to Charleston South Carolina where Boeing has a factory nearby currently building the 787-10 Dreamliner. Beginning April 4, 2019, passengers will be able to fly from London to Charleston non stop on board […] 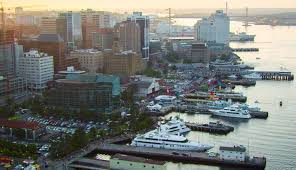 Halifax a Superyacht Haven The Canadian province of Nova Scotia has a coastline some 13,300 kilometres long and as we found out while driving to Cape Breton from Halifax most of it is pristine and easily accessible to Superyachts.  The character of the landscape changes dramatically from end to end. Each area seems to […]

WestJet Air Canada maybe the country’s flag carrier but when it comes to finding fares and services to Canada from the UK it pays to look into alternatives When it was founded on leap year day in 1996 WestJet began as a low-cost alternative to the country’s established airlines. It was called Westjet by Co-founder […] 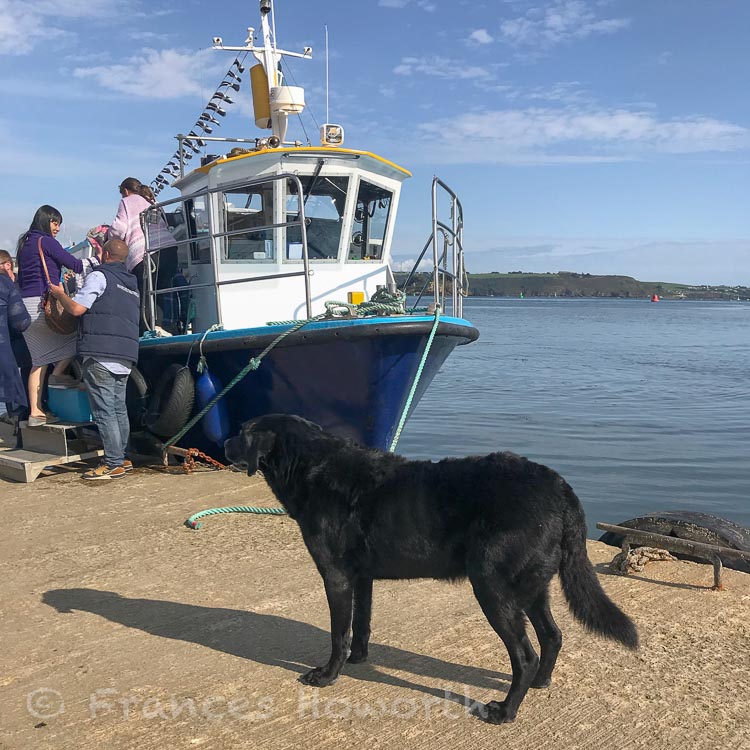 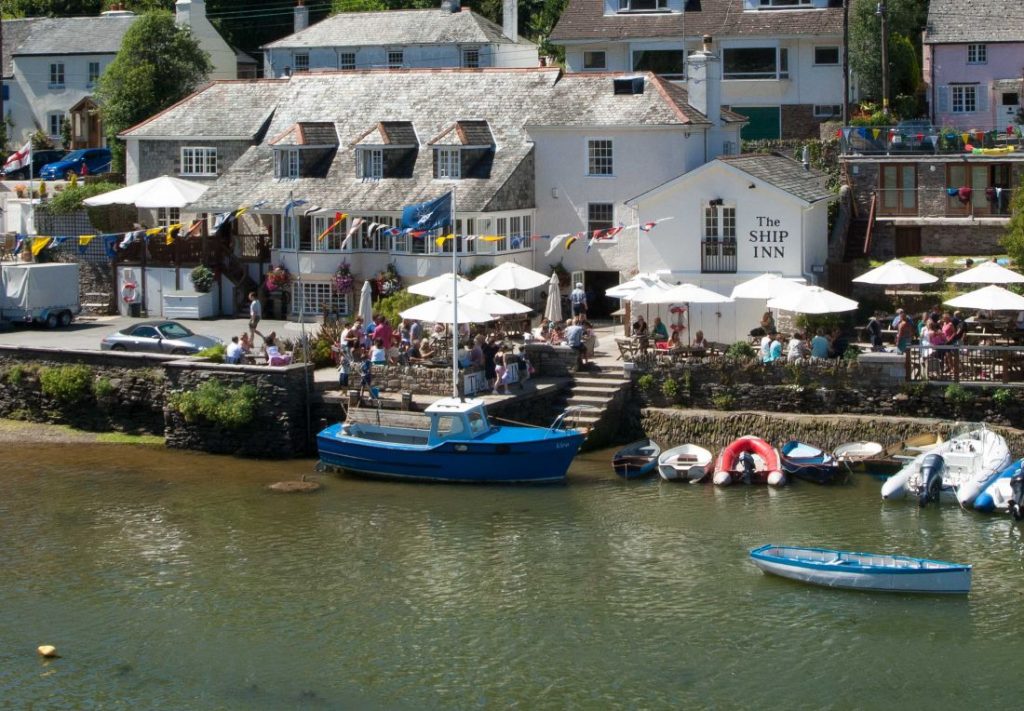 Noss Mayo The village of Noss Mayo is about 10 miles east of the city of Plymouth, south-west of the village of Yealmpton and Superyachts can easily arrive there by sea using the tender. Noss Mayo lies on the south side of the Yealm estuary with Newton Ferrers to the north. The estuary is quite […]