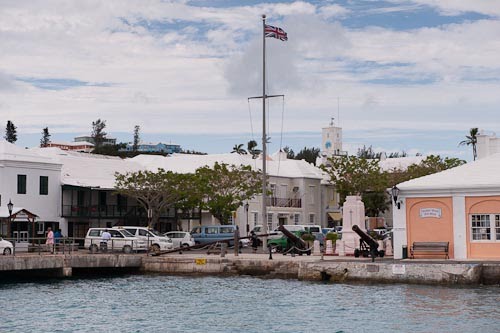 St George’s The roads in Bermuda are narrow, you cannot hire a motor car and the only alternative is to rent a motorscooter. Dicing with death by renting a strange machine and driving on unfamiliar busy roads seems daft to us. Madder still if you place a beloved one on the back. Better by far […] 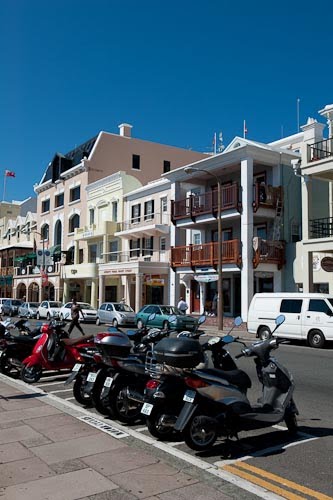 Front Street, Hamilton Bermuda is just twenty-one square miles of land set some 700 miles off the East Coast of the USA. It has been a quick place for yachts to stop, take fuel, fill up with fresh provisions and the crew to enjoy the occasional Dark ‘n Stormy drink. In the short time we […] 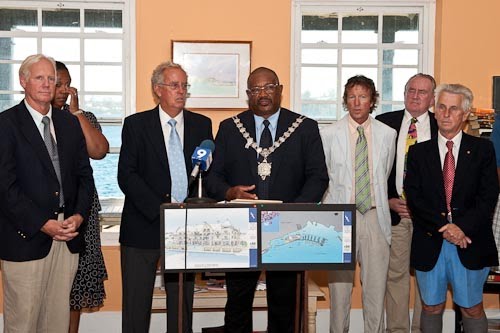 Mid ocean stopover it may be, catering solely to the needs of the transient yachts but there are now signs that Bermuda has set it’s sights on becoming a SuperYacht destination in it’s own right. In St Georges, the official port of entry for all yachts entering and clearing Bermuda, Captain Mark Soares is leading […]

Flying in a British Airways Boeing 777 that must be on the point of drawing it’s pension we left Gatwick and landed on time in Bermuda.If Superyachts were this old they would have been through several major refits. Cabin crew try and tell us it is just twelve years old but twenty might be nearer […]

As part of our ongoing series of articles in which we feature the Flag States of the British Red Ensign Group we are off to Bermuda. We arrive tomorrow and will stay until the end of the week. Hotel Internet willing (and hopefully free) we plan to update our blog as we move around this […]

Free Train Tickets from the Airport

We just received an email from METS, the Marine Equipment Trade Show at Amsterdam RAI. The exhibition centre is offering a free NS single return ticket between Schiphol Station and Amsterdam RAI Station. It is also offering visitors a single NS [Dutch Railways] return ticket for only € 9.50, valid from any train station in […]

Celebrities who own Superyachts

We are compiling a list of celebrities who currently own superyachts. Here are some we thought of immediately: The Aga Khan Bill Joy Sir Donald Gosling Eddie Jordan Johnny Depp Paul Allen Sir Richard Branson Tiger Woods Who would you include on the list?

Farewell to a super SuperYacht 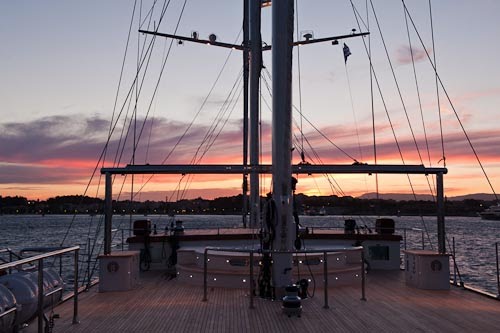 Our beautiful last night sunset over Corfu By the time you read this the 56 metre sailing yacht Montigne will be hard at work on another charter, this time in Croatia. Having spent time aboard her, being spoiled by her wonderfully attentive crew, we know that the lucky guests who have chosen to charter this […]

Our Cruising Area aboard Montigne 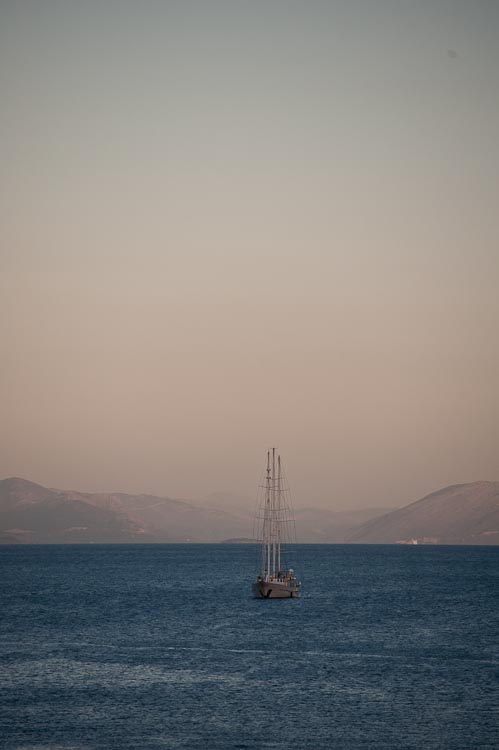 Montigne at anchor off Corfu Corfu is one of seven islands in the Ionian Sea and lies just 70 miles across the Straits of Corfu from the heel of Italy The Ionian derives it’s name from Io, a one time mistress of Zeus who, to protect her from his wife Hera, turned her into a […]

The Syvota Islands aboard Montigne 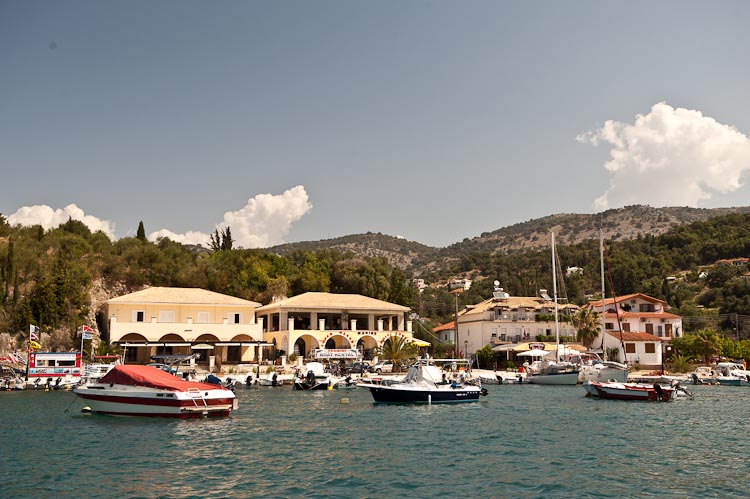 The three islands are in fact some distance from the town of Syvota on the Greek mainland and because of their position in the Bay of Mourtu they are often given the name of the Mourtu Islands. They are popular because they offer a plethora of sheltered anchorages. Ashore the area has grown as a […]