Tucked away along the Bodrum peninsula in a sheltered cove, far away from the crowds of Bodrum City is Lux Bodrum. It’s a sparkling new addition to Turkey’s Aegean Riviera, and one of great interest to those with yachts seeking to cruise Turkey’s most glamorous destinations. Perched on a picturesque pine-clad site and surrounded by […] 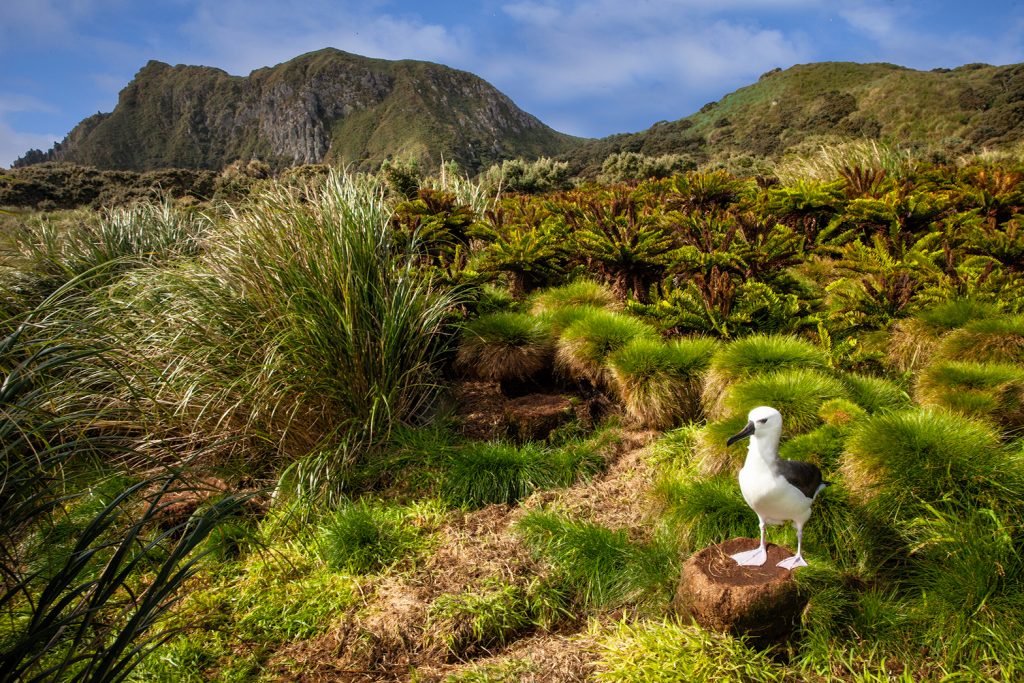 If you are into travel by sea that favours secret islands, rare birds, and legendary explorers then you will be as delighted as we were to learn about the newly released voyage in an expanded portfolio of sub-polar experiences from Quark Expeditions. This new voyage offers travellers the chance to see varied and rare birdlife, […] 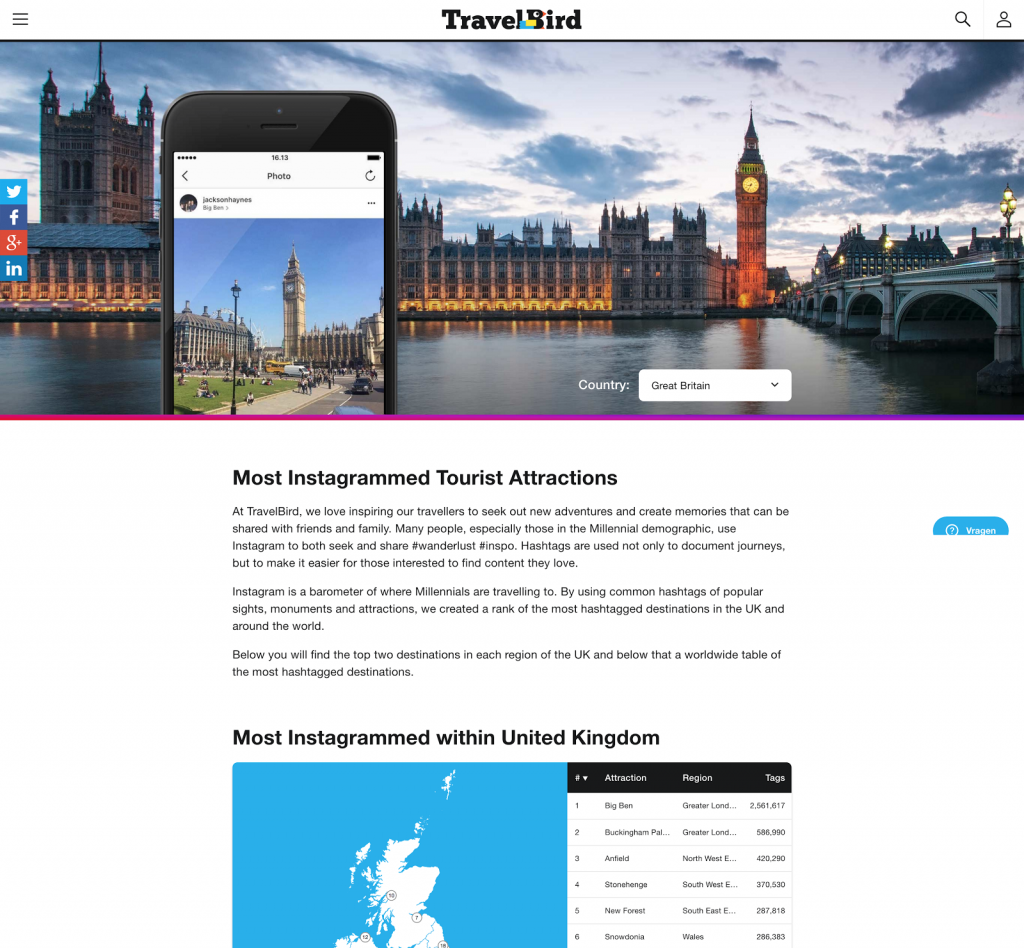 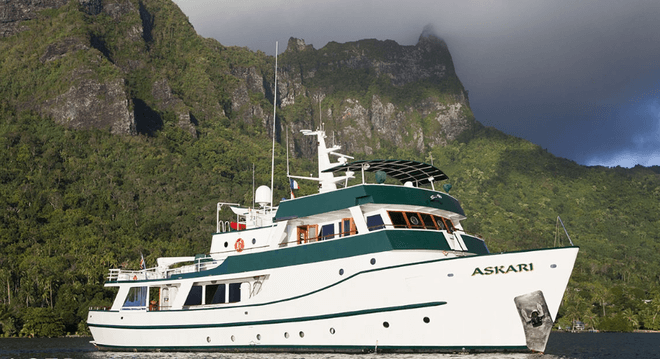 Those seeking to travel to French Polynesia and cruise Asia Pacific in a Superyacht should ask David Jamieson in Fiji, and long-resident Etienne Boutin of Tahiti Ocean for some advice. They are both part of the Asia-Pacific Superyachts network, and as such know the area well Etienne, recently also opened Noumea Ocean in French-speaking New […] 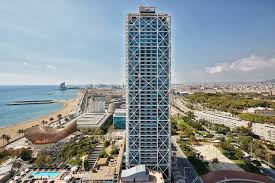 We are off to Barcelona, the city that is to host the MYBA Charter Show for the next three consecutive years. 2017 will be the 29th Edition of the Charter Yacht Show which was first held in San Remo Italy before moving to Genoa where it was held every year until last In its long […] 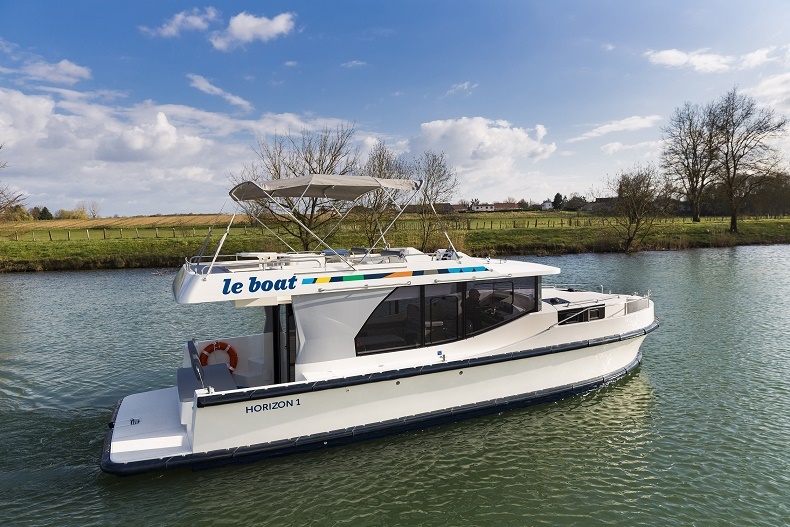 Le Boat, Europe’s largest self-drive boating company, is poised to become a global brand with the launch of the company’s first North American base of operations in 2018 on Ontario’s historic Rideau Canal. The Rideau Canal, which opened in 1832, is a UNESCO World Heritage Site, a Canadian National Historic Site as well as […] 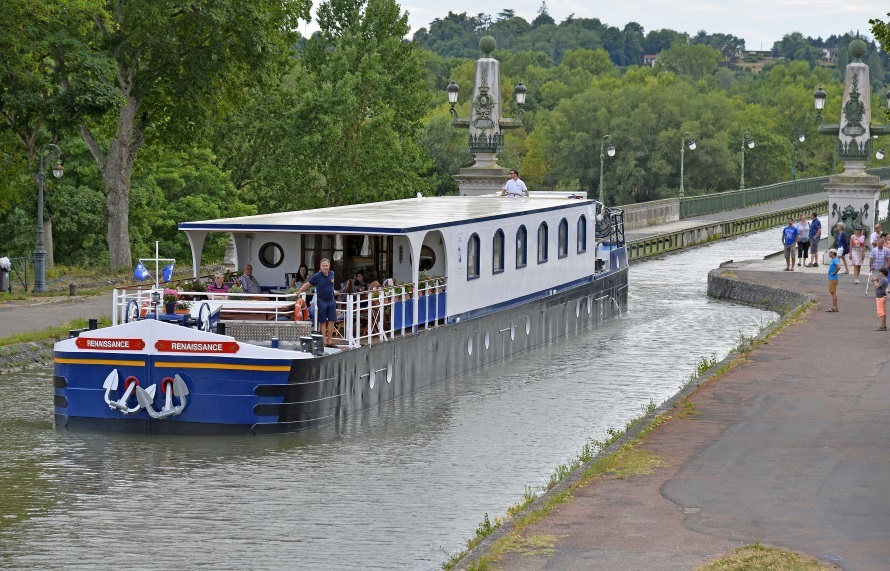 European Waterways has launched a series of special offers on many of its popular hotel barges of 20% off on charters for cruises on the canals and rivers of Europe. The offers apply to a wide range of spring and summer departure dates and must be booked by February 28 to be eligible. Other conditions […] 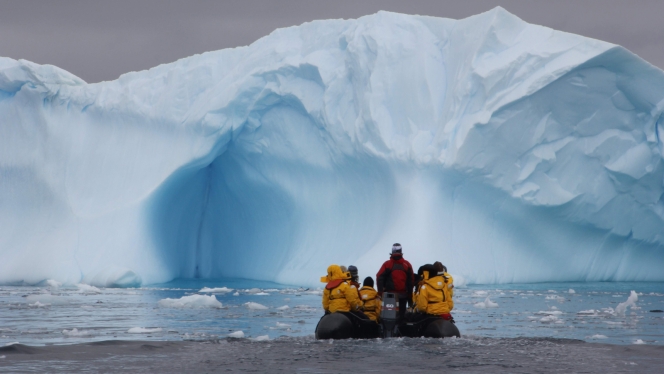 First they were named one of the World’s Best Small-Ship Ocean Cruise Lines then Quark Expeditions landed gold in the ‘Small Cruise Ship’ Magellan Award. Now as if that were not enough, they have been nominated for three more prestigious honours in the 23rd annual World Travel Awards. The adventure travel company is in the […] 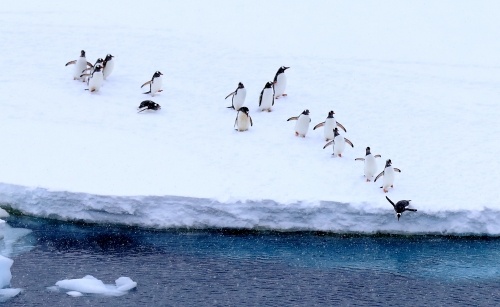 Now that delegates from 24 countries and the European Union have agreed that the Ross Sea in Antarctica will become the world’s largest marine protected area all eyes are focusd again on how to get out there and enjoy the adventure of being there. Some 1.57m sq km (600,000 sq miles) of the Southern Ocean […] 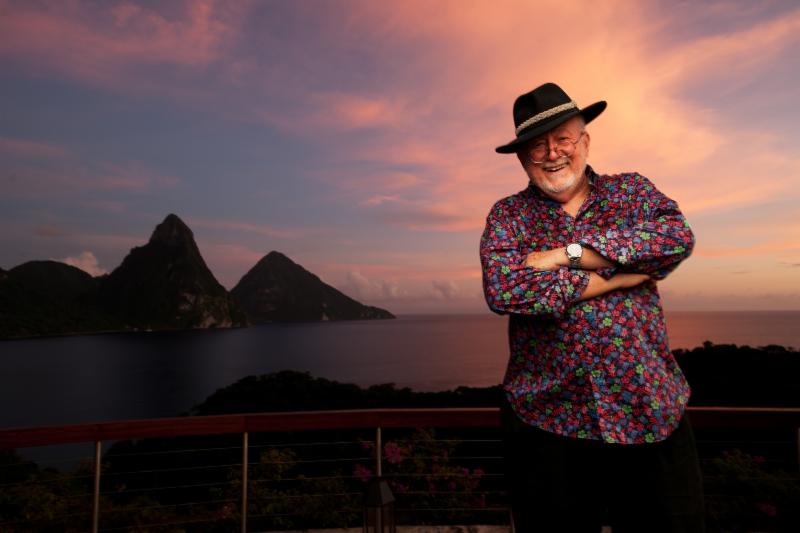 The award-winning Jade Mountain Resort in which we stayed and reported on here has added yet another award to its growing collection. This time it has won Gold for being Green The U.S. Green Building Council (USGBC) has announced that St. Lucia’s Jade Mountain resort has become the first hotel in the Caribbean to receive […]