Welcome to Superyacht News from TheHoworths.com Frequently updated, we seek to bring to you the most informative, interesting and sometimes amusing stories from the superyacht and leisure marine sectors around the world. To share your news with our growing readership, send it to us by email and include low resolution imagery and and any quotations and we will then give it our consideration. 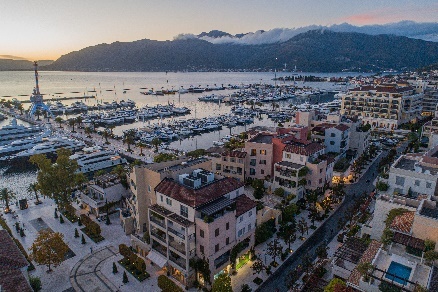 In the on off world of commercial contracts Porto Montenegro has unveiled a new Refit and Repair joint venture with Drydocks World of Dubai. In November 2018 Damen shipyards contracted with the Government of Montenegro to transform the former Bijela Shipyard located at the Kotor Bay in Montenegro into superyacht repair and refit facility.  Nothing much […] 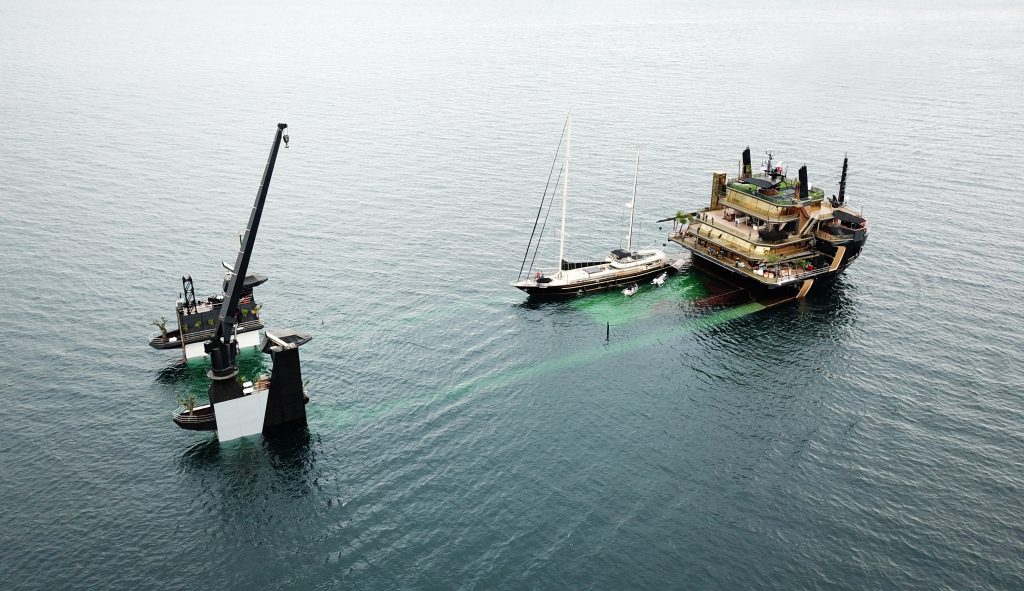 Once a semi submersible, cargo carrying, merchant ship, the superyacht carrier, Super Servant 3 has herself now been converted into a superyacht.  Built over 40 years ago and launched in 1982 by Oshima Shipbuilding in Japan the semi-submersible vessel has been transformed in to a 146 metre expedition yacht at a shipyard in Turkey. The Karmarine Shipyard […] 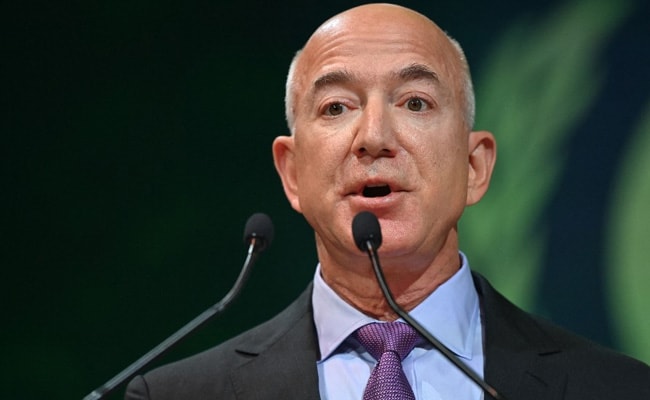 It was bombed by the Nazis during World War II and was subsequently rebuilt but now the historic Koningshavenbrug bridge over the Nieuwe Maas river in Rotterdam, and known to locals as De Hef, is to be dismantled again. This time it is happening to allow a 127 metre, 3 masted superyacht built to pass. In a […] 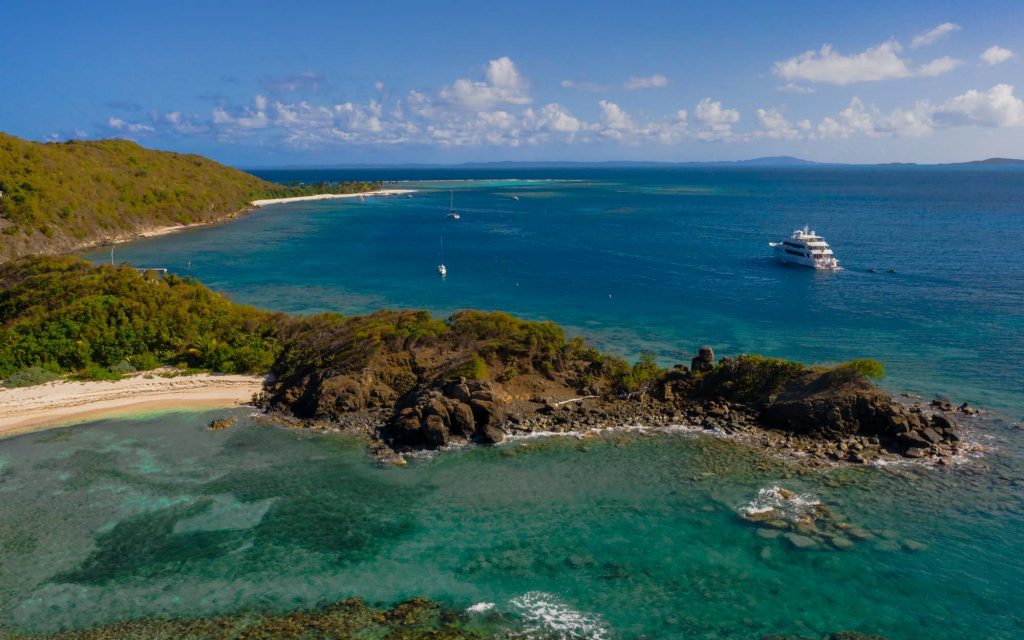 After overcoming the challenges presented by 2020, the following was an extraordinary year for the wider yachting industry.  The popularity of luxury yachting grew exponentially as the opportunity to avoid crowds whilst enjoying time with family and friends in a safe environment became the primary goal. Market statistics from the past year reflect this notable […] 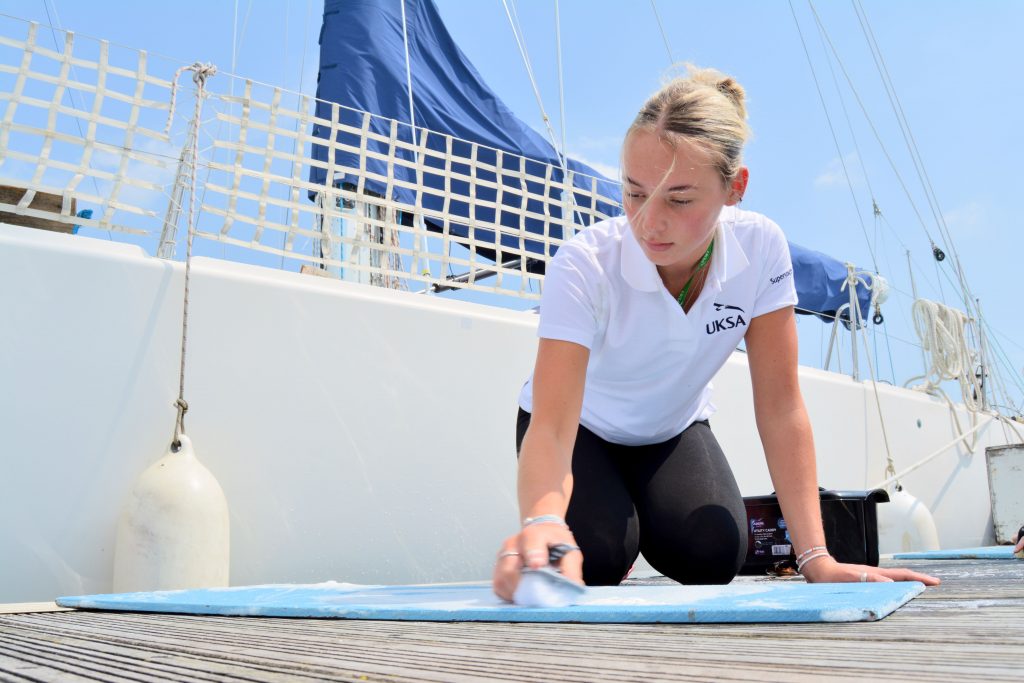 Nile Cruising on board a charter yacht 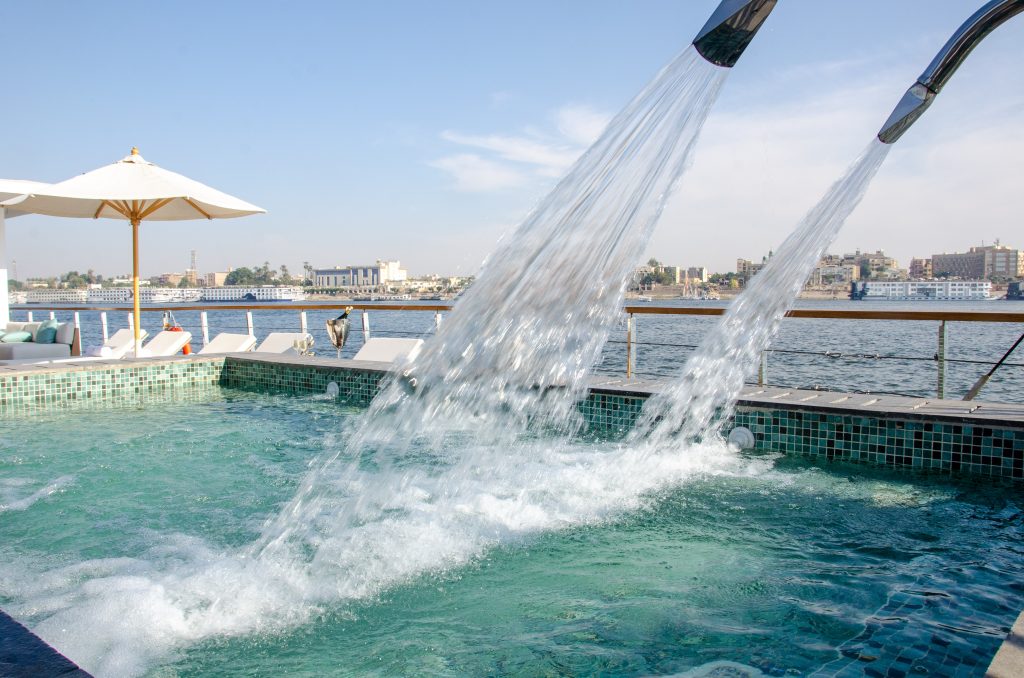 Berge the first and only luxury charter yacht to cruise on the Nile is available for river charters this coming summer and winter through Yachting Partners International (YPI) The 55m Berge is a somewhat unique charter yacht, based in Luxor, Egypt.  She is the first and only luxury yacht available to cruise on the Nile.  Her charter route runs from […] 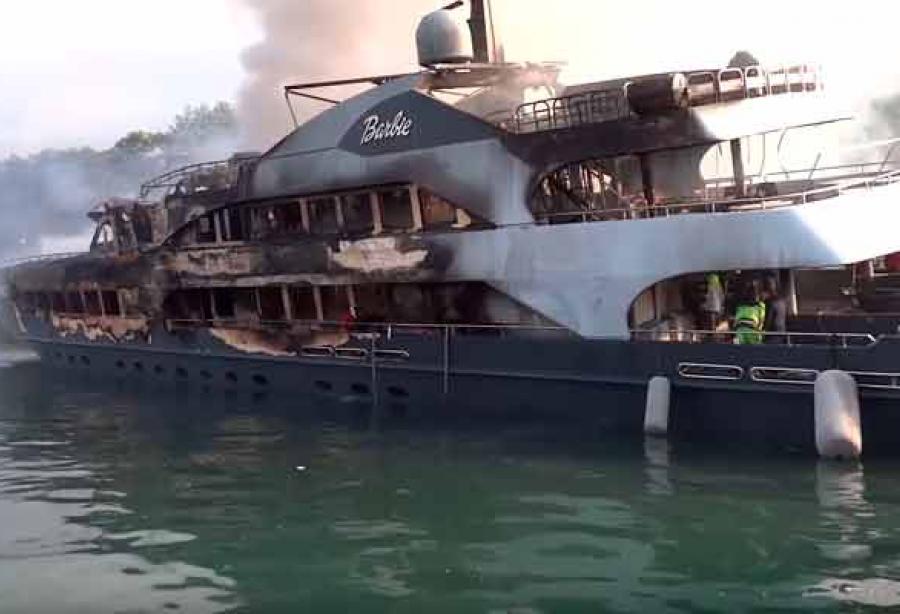 Fire at sea is no joke.  It is the Captain’s worst fear. And I speak from experience having been in command of a 50 metre new build yacht that caught fire during her builders sea trails. Having a fire on board is dangerous enough to worry any Captain but an even greater worry for him is, […]

Airplane or Superyacht? What do You Think? 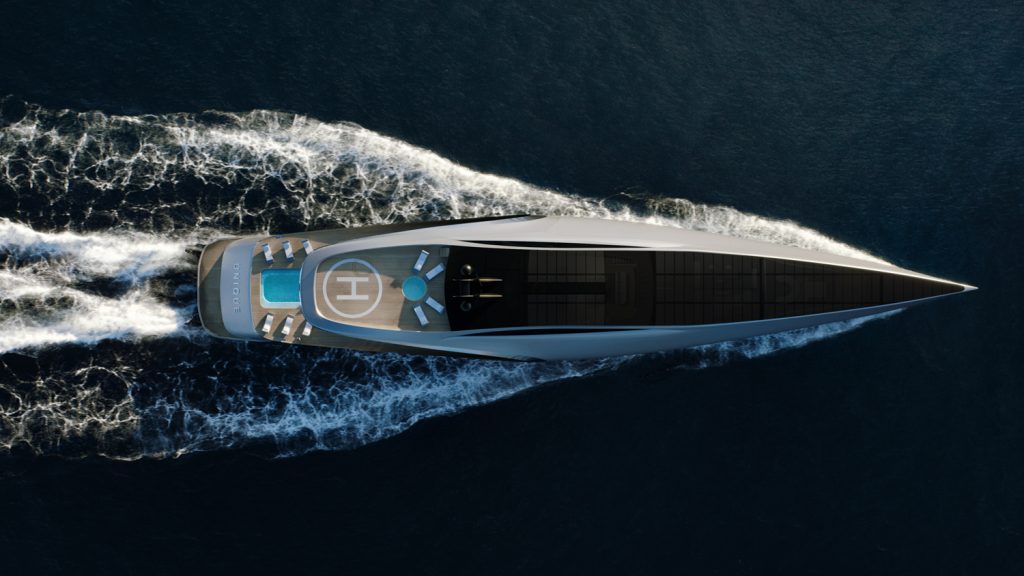 Designers Lucas Colombo and Max Pardo cut their teeth on airplane design working with aviation giants such as Boeing testing the boundaries of what is possible in an aircraft cabin. Today, Lucas and Max are using their aviation design skills hoping to break into the yachting industry with their first yacht designs for a project […] 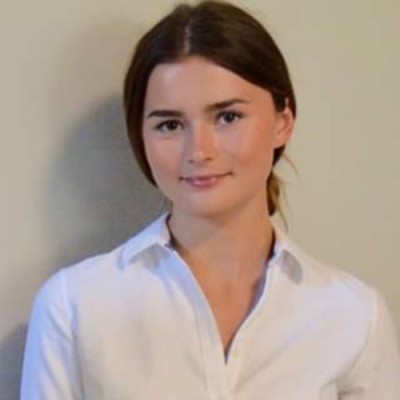 The tragic suicide of Captain Adam Hart prior to Christmas and then in January, that of a young 21 year old stewardess, Imogen Amesbury, straddling the second anniversary of his own son, George’s death, has got Captain Tim Davies even more fired up than usual as he pushes forward with his efforts at sail2help to […]

The much celebrated and eagerly awaited ACREW superyacht winter games are to return to Montenegro and are set to start week next month The games, which will take place from 4th – 6th February 2022 will be returning for its third edition with a suite of exciting sporting and entertainment activities to keep crew members […]